Finland has the second most digital economy in the EU 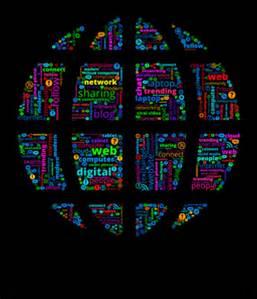 Finland has the second most advanced digital economy in the EU after Denmark followed by Sweden, the Netherlands and Luxembourg, according to the European Commission. Romania, Bulgaria and Greece have the lowest scores on the Digital Economy and Society Index 2017 (DESI). The index is a tool presenting the performance of the 28 Member States in a wide range of areas, from connectivity and digital skills to the digitalisation of businesses and public services. The top-three EU digital players are also the global leaders, ahead of South Korea, Japan and the United States.

Finland is among the most digital countries worldwide and came second in the ranking in both 2016 and 2017. Finland’s particular strength lies in digital skills where it is ahead of all other member states. It is also very strong in digital public services.