An internsive 2-year cooperation and Phase 1 of the iEER project is coming to its end in March 2018. On 22-23 March over hundred participants, including project partners, regional and public authorities, business associations, higher educations and EU institutions, will attend iEER Mid-term conference in Brussels.

The lessons learnt from five learning camps and four peer visits to partner regions will be presented on the first day of conference.

Get to know good practices like SLUSH from the European regions

On the second day of the conference two panel discussions will be held on the EU’s role in creating favourable entrepreneurship support ecosystems in regions from entrepreneurs and what can be done now and in the future in the iEER regions to deliver growth and jobs for startups and young entrepreneurs.

This International Conference is organised by the iEER Interreg Europe project –Boosting innovative entrepreneurship ecosystem in regions for young entrepreneurs – in cooperation with the European Committee of the Regions.  This European project is built on the network of the European Entrepreneurial Region award winning regions and beyond. The regions that take part are Helsinki-Uusimaa from Finland, Hauts de France from France, Brandenburg State from Germany, Region of Southern Denmark, Marche from Italy, Valencia from Spain, Kerry from Ireland, Northern Ireland from the United Kingdom, Region of West Pomerania from Poland and West Region Romania.  The iEER has been recognized as a catalyst for Europe that region and cities are drivers for growth and jobs creation. It proves that interregional cooperation enables the development of cohesion in Europe.

More than 100 participants across Europe are to take part in this two-day conference. On 22nd of March, Mr. Markku Markkula, Vice President of the European Committee of the Regions and the Chairman of the iEER High Level Committee, will open the first day event and initiate the dialogues with practitioners with the region and cities.  On 23rd of March, Vice President of the European Commission Jyrki Katainen will open day with and share the Commissions’ vision and future policy in driving entrepreneurial success and growth and job creation. 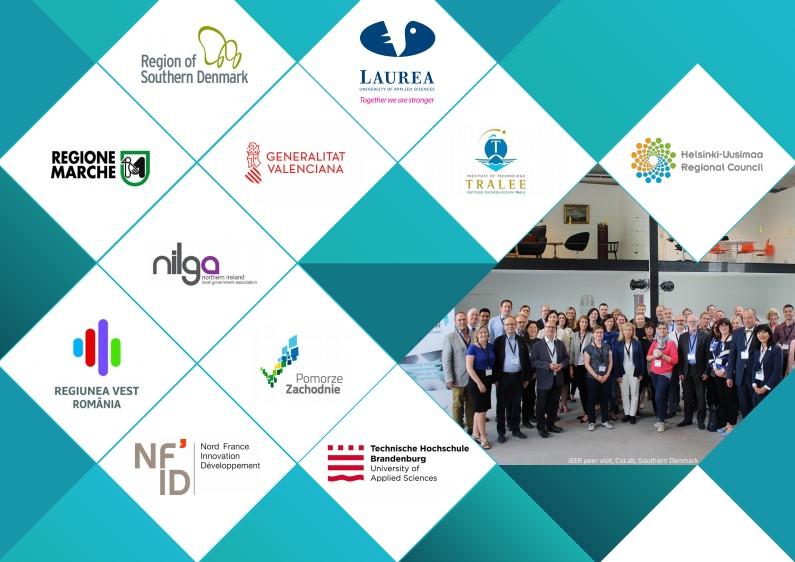 We are so excited for the Autumn and the upcoming launch of our renewed HelsinkiSmart -webpage. Before that it is time to enjoy the sun and long bicycle trips in the beautiful Helsinki-Uusimaa region. Happy summer for everyone!
https://t.co/1ar82uajOR 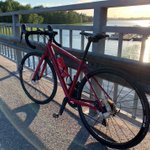 The @FABULOSPCP project has been shortlisted for the Procura+ Outstanding Innovation Procurement in #ICT Award, supported by the #Procure2Innovate project. 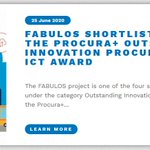 We need new solutions to make the #textile and #clothing sector more sustainable. Helsinki Smart Region has a lot to offer. Here is something #creative and #sustainable from @EspooInnovation:

From Espoo Innovation Garden: Finnish company launches a new solution to prolong the lifecycle of clothes

Lagoom startup team announces: “The fashion industry is responsible for a significant amount of waste and exhausting resources. The fast-fashion... 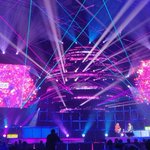 🏆🇫🇮 We are happy to see that Finland is again, second time in a row, number one in the index!