Skip to content
Mari Pantsar: “Companies that take ecological sustainability into account will be the only ones to exist in the future”Johanna Juselius2020-02-17T21:08:06+02:00

Mari Pantsar leads The Finnish Innovation Fund Sitra’s Carbon neutral circular economy theme. According to her, the key to a more sustainable society lies in moving from resource effectiveness towards resource wisdom and the circular economy. 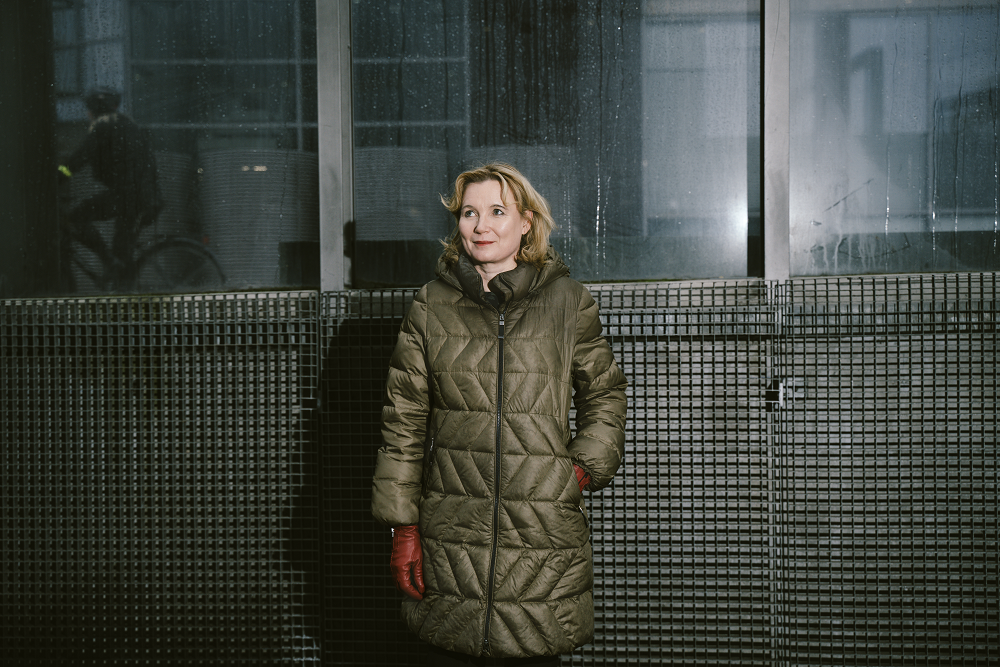 In the future, a price tag will be put on business that produces emissions and destroys natural resources, Pantsar says. 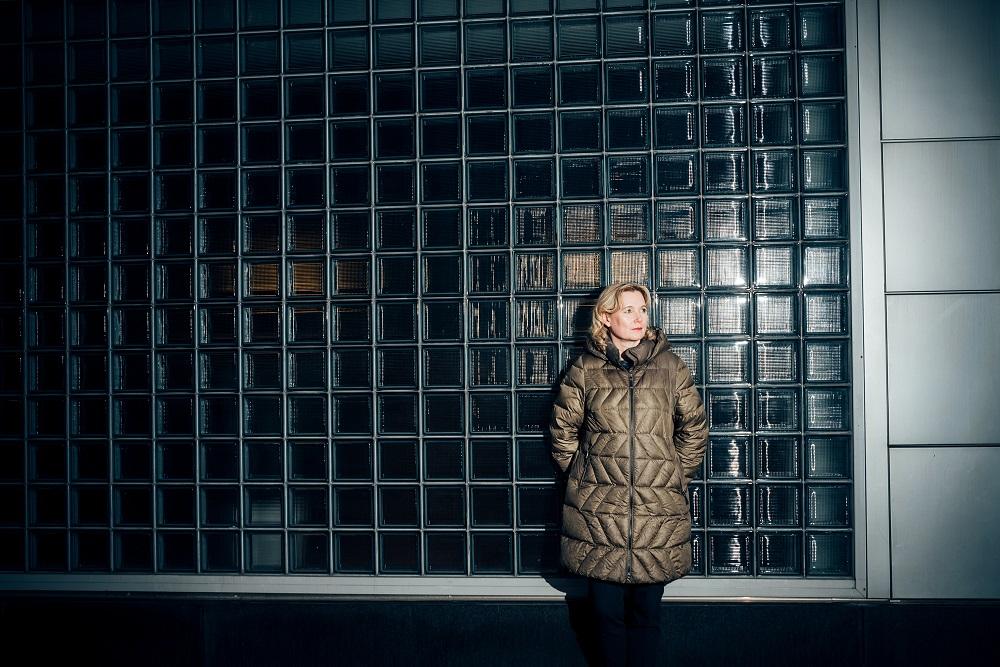 Mari Pantsar has spent her whole career figuring out how environmental protection can be transformed into profitable business.