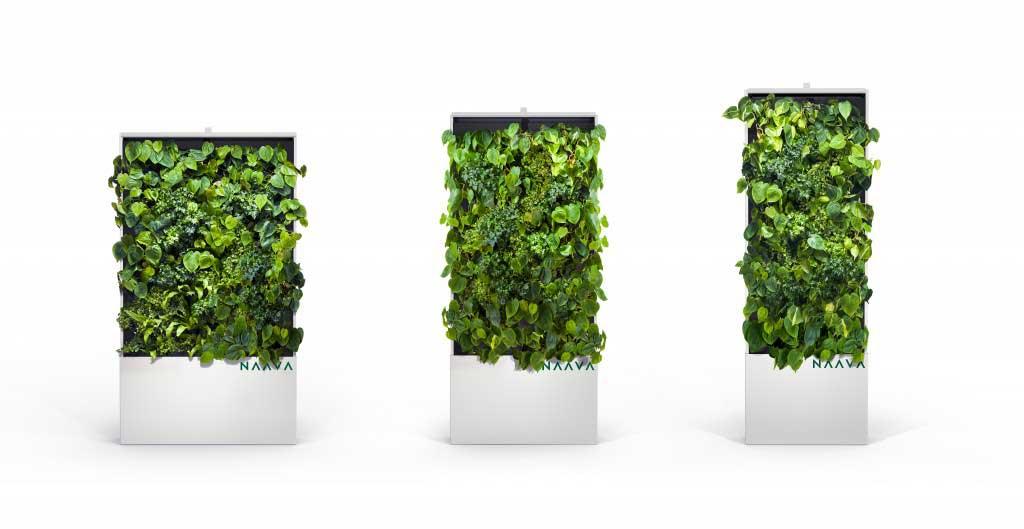 Naava’s active green walls provide visual and indoor air quality benefits inside facilities. Naava from the Helsinki Smart region just introduced its Naava Smart Green Walls to US markets. Together with its US partner Delos Naava brings innovative products that may positively impact human health and wellness in the built environment to the US.

– The next global trend in real estate is to create human-friendly buildings that are developed with a focus on people’s health and wellness. In the modern world we spend 90% of our time indoors, where we breathe man-made, synthetic air and are often disconnected from nature. Naava are reconnecting humanity with nature, by embracing millions of years of natural innovation with latest technologies and modern design, says Aki Soudunsaari, the CEO of Naava. 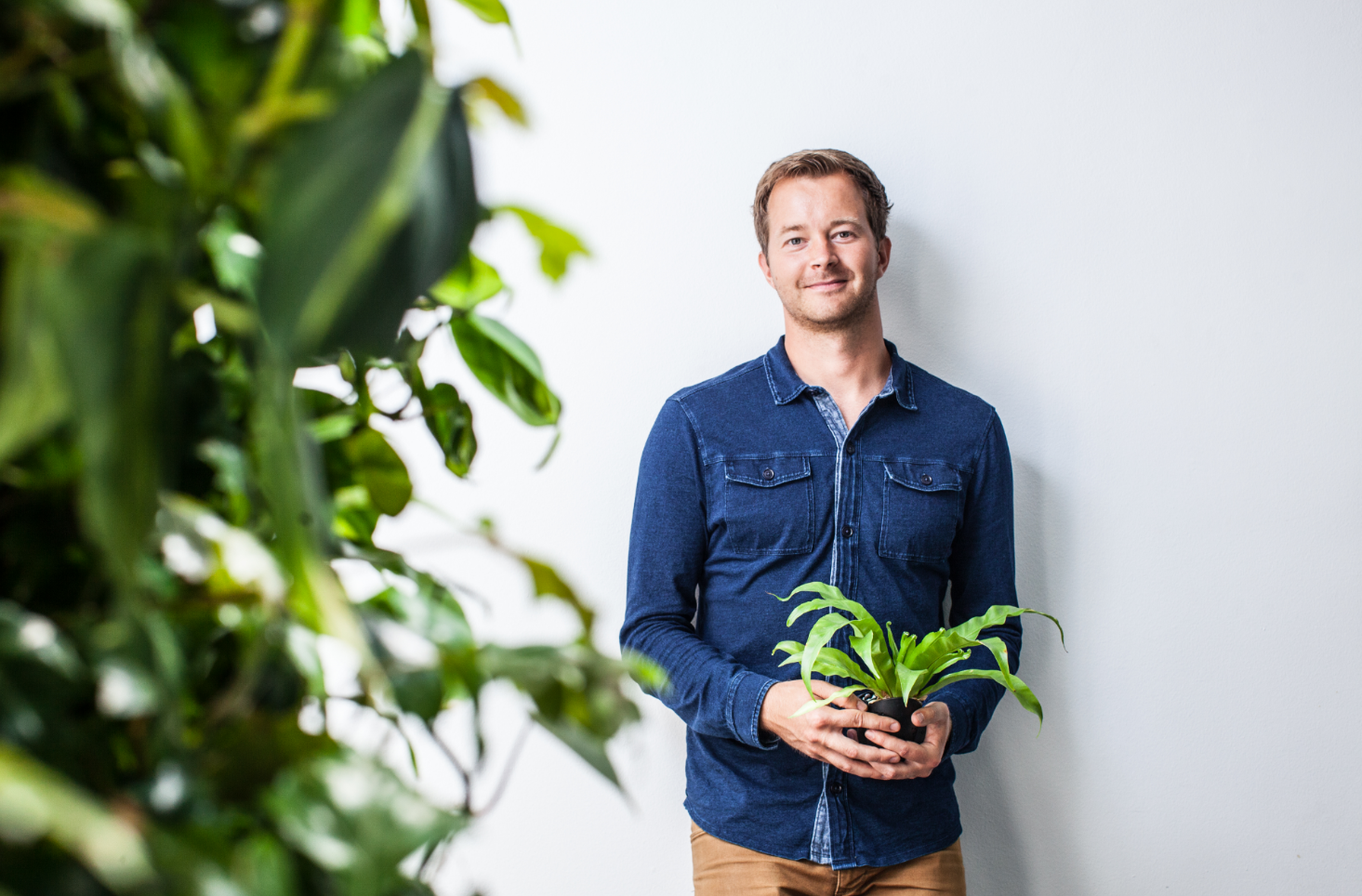 Well standards have to do with people’s health and the aim is to create a building which in every possibile way supports the person’s health, functionability and wellbeing. Naturally to that picture comes the plants, and green walls because floor space is limited and it is easier to put it up on the wall, says Eeva Niemelä, VP of Interior Design at Naava. Eeva was officially Naava’s ”first employer” so she has seen the Naava vision turn into practice from the beginning. She sees a deeper meaning with what Naava is doing.

– The next measure in the office is wellness, she says.

Naava has a lot going for it right now. The goal for the Naava’s own offices is to be Finland’s nicest office space. The offices are located in the Helsinki Smart region in the rapidly growing Maria1 startup hub. Naava has also been chosen as one of the best places to work in Finland in 2017. Wired magazine also just picked Naava as one of the ’hottest startups from Helsinki’.

Naava is unique as it actually purifies the air

The plants used in the Naava products include Philodendron and Asplenium. The company has selected the plants it uses according to NASA’s list of most efficient air filtering plants. The company has tested over 120 different plants species and continues to work towards finding the best plants for these living walls.

The Naava smart green walls do more than depend on the air filtering qualities of the plants they hold. The plants currently in use purify air over a hundred times more efficiently than conventional plants or green walls. The air purification technology used in the system creates demanding living conditions for the plants, which means that only select species pass the test to become Naava plants. Air circulation and an inorganic growth medium are at the core of the process. The growth medium used is ideal for the microbes dissolving impurities in the plants’ roots. This means that the Naava system utilizes the microbes of the plants in the same way as water is treated in wastewater treatment plants.

Remote monitoring of each unit by Naava ensures the plants are being nurtured in a way that maximizes healthy indoor air quality. By monitoring the functions of the living walls, the company keeps track of its watering, for example, to ensure that the pots of the plants are damp enough, which is vital for the plants’ well-being.

Naava includes sensor technology which raises the air humidity into the right level. It is technology as much as plants. Naava is the only green wall with include AI technology. Artificial intelligence also predicts and adjusts its functions depending on the air humidity and outdoor air circumstances, in order to optimize indoor air. This is done by adjusting the watering schedule and fan efficiency. There are fans positioned at the top of each Naava unit to ensure proper air circulation to the microbes living in the roots of the plants; the fans then deliver purified air back to the surrounding space. There is a light fixture at the top of each unit, and lighting controls for this fixture means the plants are guaranteed a normal circadian rhythm throughout the year.

Based in Helsinki Smart region

Based in Finland, Naava has delivered more than 1,000 of its Naava smart green walls in Europe to companies and organizations, such as Astra Zeneca, City of Stockholm, Forbes, GE, GroupM, Helsinki Airport, Hilton, JCDecaux, and Samsung. The company has now opened a production and showroom facility in New Jersey, along with an office in New York City. The startup’s health conscious headquarters are located in the heart of Helsinki Smart region.

Naavas are made in Finland and the USA. By 2025, Naava aims to provide a billion people the chance to breathe nature’s air and experience nature indoors.