Symptom Radar is an online service that maps the number of patients in Finland who are experiencing symptoms possibly caused by Covid-19. Developed by the digital engineering company Futurice and the daily newspaper Helsingin Sanomat, the service provides open data to scientists on how the coronavirus may be spreading in Finland. 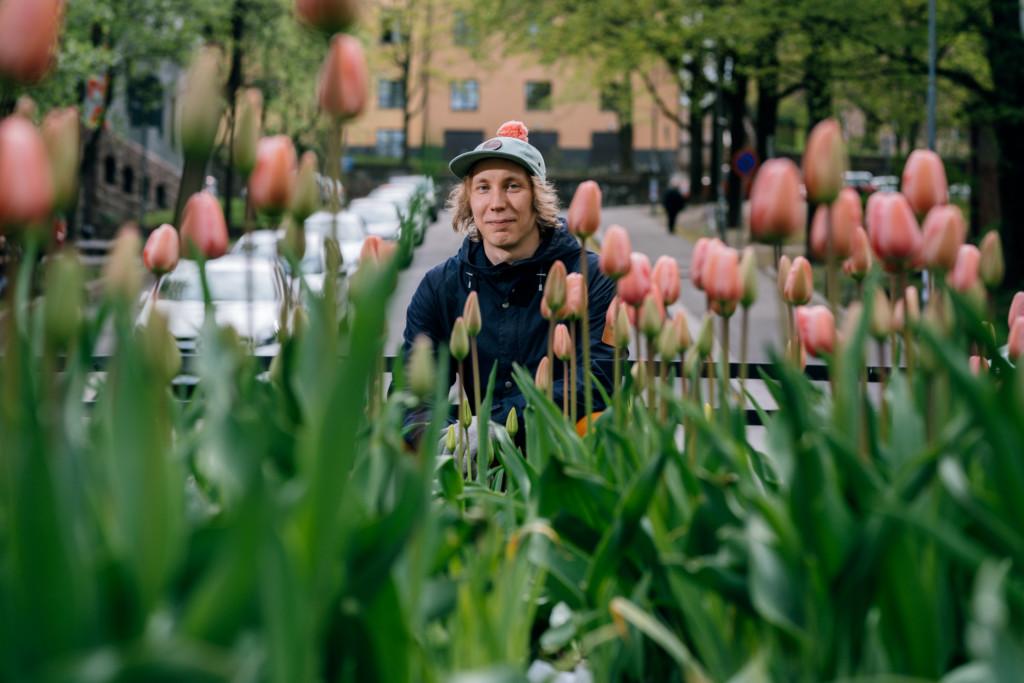 “We wanted to give people a sense of agency and self-efficacy by providing them a simple way to help, instead of just passive isolation”, Joonas Nissinen from Futurice says. Image credit Vilja Pursiainen. 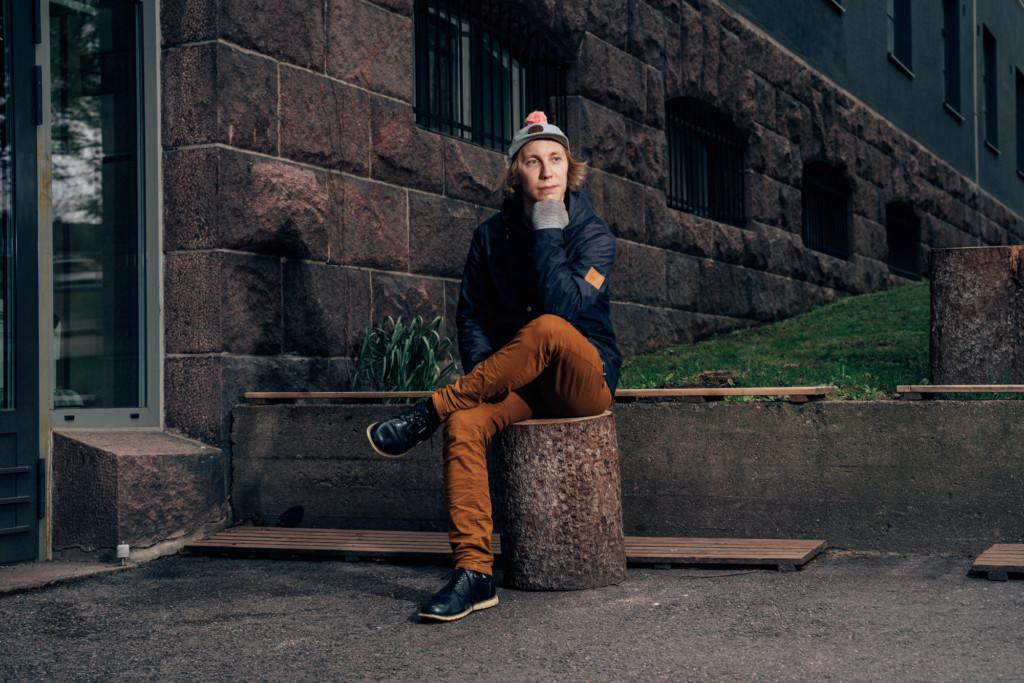 “By studying the trends in different areas or combining the data with other data sets it could be possible to gain more understanding on the progress of the epidemic”, Nissinen explains. Image credit Vilja Pursiainen.

The Symptom Radar will soon be published in English too. You can participate and read more about the service here.