Valuable city data for anyone 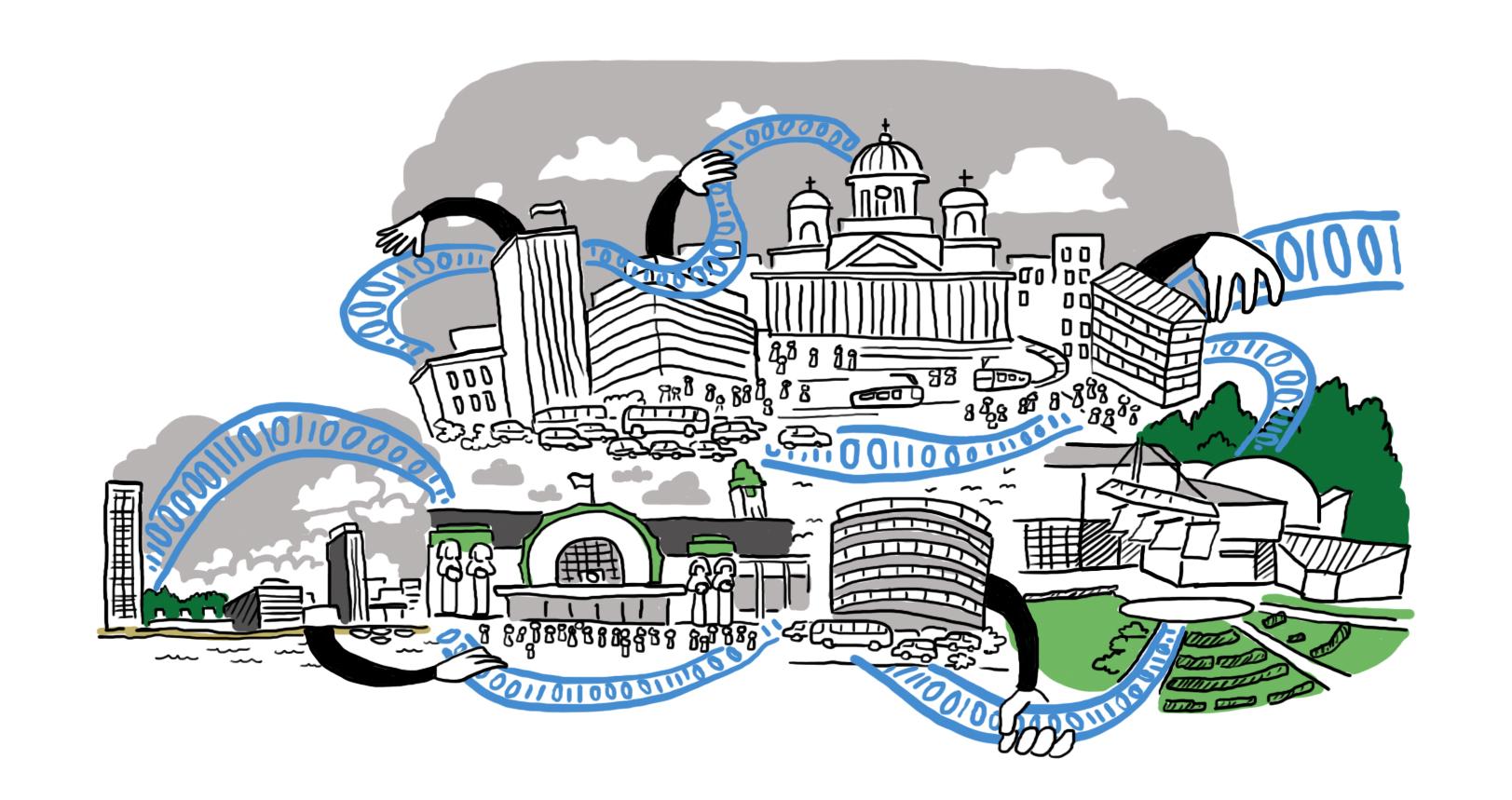 Did you know that our cities are full of valuable data? Cities have actually a huge amount of data regarding e.g. living conditions, infrastructure, public services and transport. These data sets are very valuable for the city organisations but they might be also very valueable for other stakeholders as well.

The cities in Helsinki Metropolitan Area Region (Helsinki, Espoo, Vantaa and Kauniainen) have already released hundreds of public data sets via Helsinki Region Infoshare (HRI) service http://www.hri.fi as open data. Open data is more than public data, it is public data which has been been released for anyone to use freely as machine-readable, structured format, with open licence and free of charge. 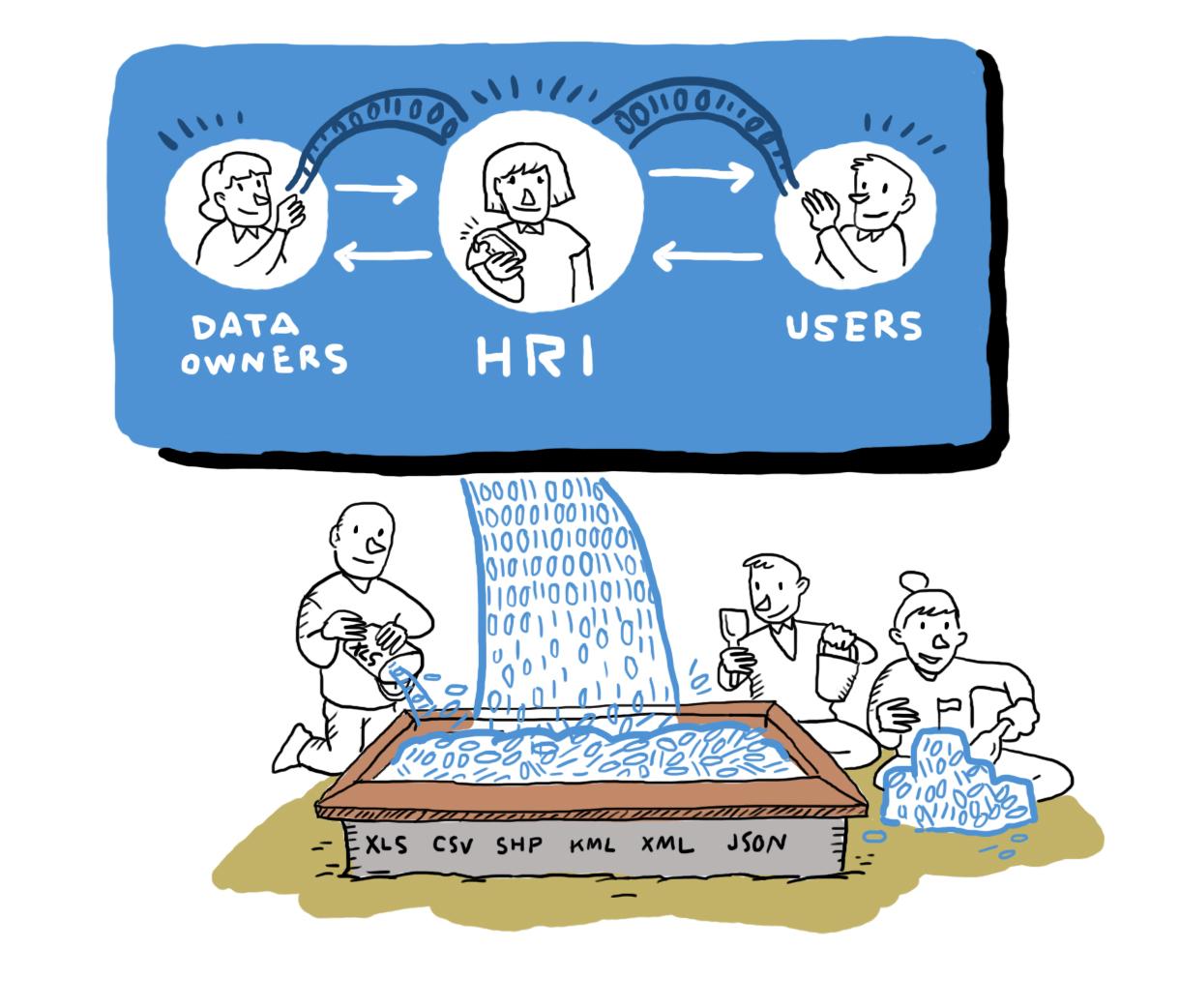 The open data sets have been utilized in many ways by different stakeholders. You can check out many use cases on HRI app gallery. The most downloaded open data sets in Helsinki Region are the City of Helsinki procurement data, historical aerial photos and postal code areas. One of the most successful innovation based on open data is a smartphone app Blindsquare which helps blind people to navigate in urban environment.

The HRI service is also actively boosting the use of open data by organising open Helsinki Loves Developers meetups regularly. The aim of these open data meetups is to enhance the dialogue between the city and the citizens regarding open data, which kind of data is needed, how to use data and provide better services.

Welcome to join the open data meetups and harness the potential of open data! 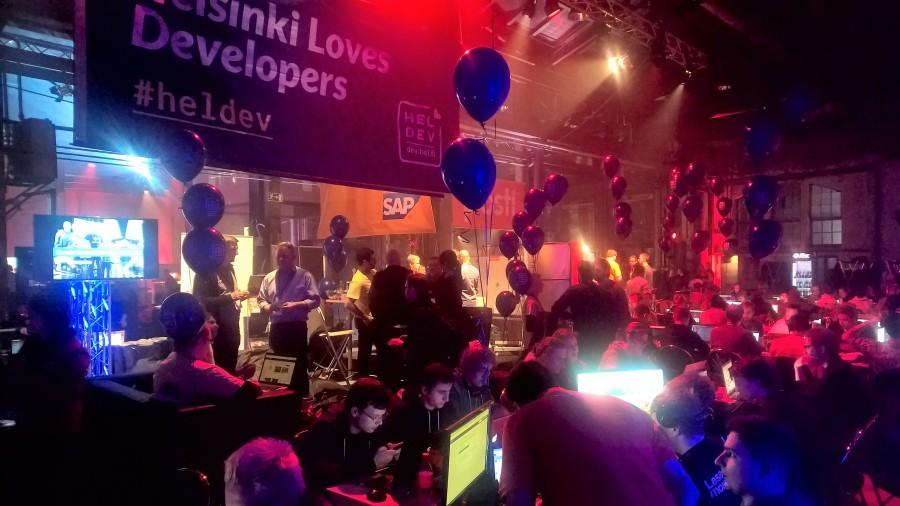