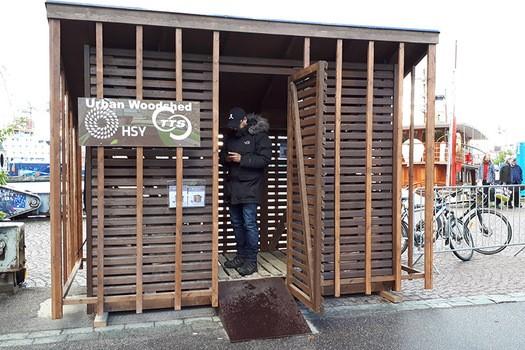 Helsinki-Uusimaa Region’s smart solutions were broadly visible in a Smart Regions –conference’s site event in Nosturi in Helsinki 1 June. A lot of positive attention was received by a driveless robotic bus, the Climate Street –project that aims at reducing energy costs and the Urban Woodsheat project, which focuses on curbing emissions.

A bus tour took participants to a visit around the region’s locations. The doors opened to VTT’s piloting center Bioruukki, the smart neighbourhood Kalasatama, organic farm Knehtilä and the innovation center Urban Mill.

The two-day long conference was mainly organised by the European Commission. National and regional authorities from all over Europe gathered in Helsinki to discuss their experiences on the smart specialisation strategies. The conference hosted 800 participants and was opened by the Commissioners Jyrki Katainen ja Corina Cretu.

FacebookTwitterLinkedInRedditTumblrPinterestVkEmail
We use cookies to ensure that we give you the best experience on our website. If you continue to use this site we will assume that you are happy with it.Ok
Go to Top