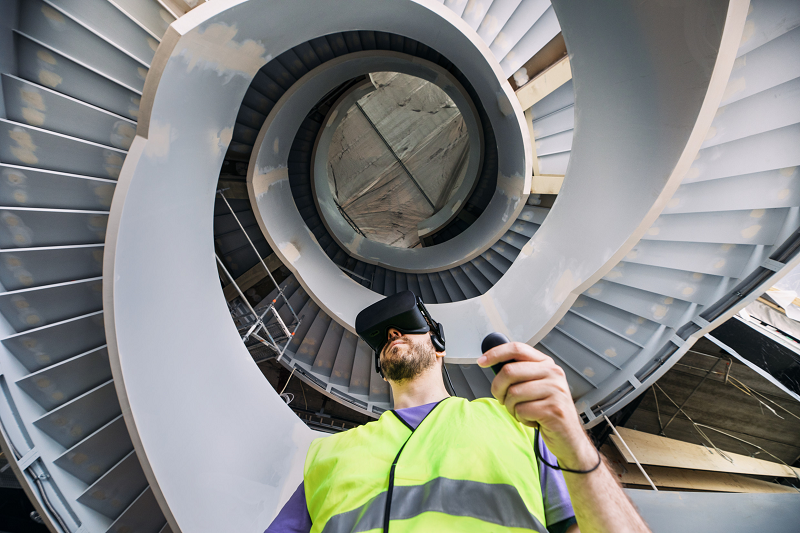 Helsinki is the best City in the world for digital transport services and the best in Europe when it comes to smart city tourism.

A smart city means a city in which digital services make life fluent and climate-friendly. Smart cities are compared globally in different kinds of rankings, in which Helsinki has managed to reach the top spots in 2018.

Helsinki and Lyon claimed the first place in the European Capital of Smart Tourism Competition, which evaluated the cities in terms of accessibility, sustainable development of tourism, utilisation of digitalisation in tourist services, cultural heritage and innovation in the tourism offerings.

Helsinki won the first place as the world’s best city for services categorised as Mobility-as-a-Service (MaaS). Digital services like Whim reduce private motoring and offer a flexible means of transport to the city residents. Helsinki is strongly promoting these goals, which is why it was ranked number one in Juniper Research’s study.

In Financial Times’ comparison Helsinki-Uusimaa was the best place for foreign investments among medium-sized areas in Europe. Helsinki attracted special attention with the pilot project and test platform opportunities provided by the smart neighbourhood of Kalasatama.

Helsinki was ranked as the second best city for startups in Valuer’s. The evaluation highlighted Helsinki’s smart city development, the business opportunities created by it and the co-operation network.

Helsinki was ranked fifth in the global Smart City Governments Top 50 The report gives praise to the model area of climate and smart city development in Kalasatama and to the community, thanks to which a third of the residents in the area participate in the development of the area.

7. The most locally connected startup ecosystem in the world.

Startup Genome awarded Helsinki as the most locally connected ecosystem in April. The likes of Silicon Valley and London can be found further down the ranking. Helsinki’s new strengths were, among others, AI and robotics.

8. Number one in social cohesion of smart cities

“Helsinki’s vision is to be the most functional city in the world. The success in many comparisons shows that we are going in the right direction. The utilisation of digitalisation is a significant success factor for Helsinki. It brings better services to the city residents, supports the climate goals and creates new business opportunities for the companies”, says Mayor of Helsinki Jan Vapaavuori.

Helsinki’s smart city success is based on the city’s intense co-operation with the companies, the science community and the residents. Here, for example, the city’s innovation company Forum Virium Helsinki, Helsinki Marketing, the Smart & Clean foundation, the Helsinki-Uusimaa Regional Council and Helsinki Business Hub have played an important part. Forum Virium with its innovation partners has made pioneering efforts, for example, in opening city data, the joint development of Smart Kalasatama and the smart traffic pilot projects.

“Open data, innovation and developing new services by testing and piloting are key factors to Helsinki’s success. Thanks to these things, Helsinki is a desired co-operation partner in many joint projects in entire Europe”, says City of Helsinki innovation company Forum Virium Helsinki’s CEO Mika Malin.

This piece of news was published first by Forum Virium. Want to know what’s next for the smart cities in 2019? Read Forum Virium’s English news and subscribe to the newsletter

It is now possible to vote your favourite projects in #Regiostars European Awards for innovative projects. iEER Interreg Europe -projects, led by the Helsinki-Uusimaa Regional Council is a candidate in the category 5.
#entrepreneurship #startups #youthempowerement 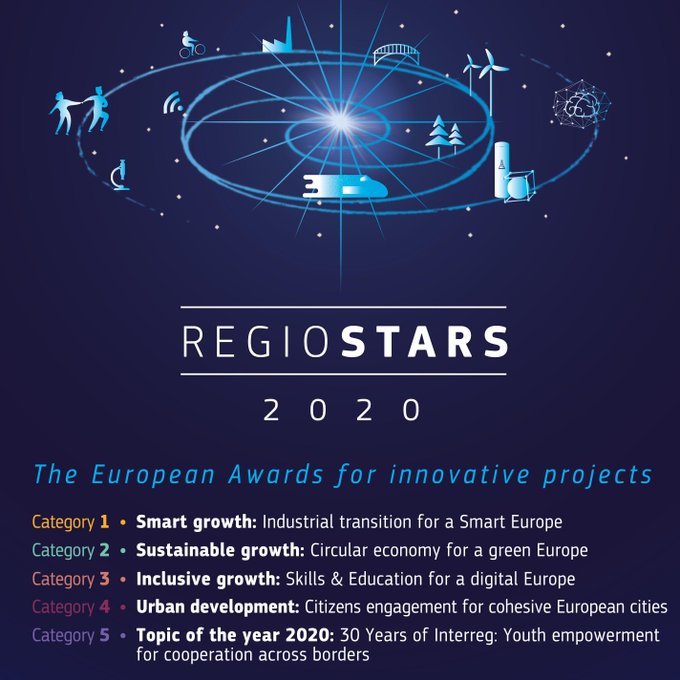 One week time to respond to the surveys for #GreenDeal call under #Horizon2020. The surveys are open until June 3. They can be found here: https://t.co/NkD6u0KSk8

Now it is good time to prepare for the European Green Deal call that is expected to open in mid-September. Participate in shaping the final formulation of the call areas and answer the survey that is open until June 3: https://t.co/Hgw1MWKNVz
#GreenDeal #Horizon2020

Read about Symptom Radar, an online service mapping the number of patients who are experiencing symptoms possibly caused by #COVID19FI. Service, developed by @futurice and @hsfi, provides open data on how the coronavirus may be spreading in Finland.
https://t.co/B3w3xIb0xu

Health Capital Helsinki has joined the good company of about 40 other #health #ecosystems from around the globe.

Thank you for welcoming us @ECHAlliance and looking forward to beneficial collaboration with other ecosystems!