Siirry sisältöön
This topic is surrounded by a lot of excitement. For those who understand why, this is a disruption, says Mr Himadri Majumdar, who is leading the Quantum programs at the VTT. By disruption he refers to Finland´s first quantum computer, and quantum technologies in general.

What does this disruption mean?

Let´s first go back to the history when humans invented the wheel. After that invention they started building cars, and then airplanes. Airplanes were doing the same thing as cars, but they also changed the way of travel completely – in terms of both distance and speed.

– A quantum computer is the doing the same for classic computers today. It totally changes the ways of computing. In that sense it is a good disruption, as we are now reaching the limits of classic regular computers or even supercomputers.

For example, if a supercomputer calculates a complicated molecule structure for a new drug in weeks or months, a quantum computer might do that in a few seconds or minutes.

– This is why this disruption is very important, and it is of vital importance that we can create it. I´m not saying we are there just yet, but when we are there (and we will be there), it will change the game completely.

Just some weeks ago, the VTT announced that Finland’s first operational 5-qubit quantum computer is up and running. The computer is at Micronova in Otaniemi. Micronova is the national research infrastructure for micro and nanotechnology, jointly run by VTT and Aalto University.

The computer itself is behind glass doors where experiments are being run, but Majumdar takes us into the showroom where we can see similar components that are inside the quantum computer.

This was a very important step for the development of Finnish quantum technology, but at this point Majumdar wants to highlight the continuation of the process instead. The next step is to build a 50-qubit machine by 2024, which will be able to solve some fundamental real-world problems.

However, Finland is not alone. There is competition. In addition to various countries, big companies like IBM, Google and Intel are aiming to stay ahead of the quantum computing projects. The biggest players build quantum computers often more efficiently than Finland is simply able to at this moment.

To give an example; IBM has announced that it is building a 127-qubit processor.

– One can naturally ask why do we bother to build a 50-qubit machine? The thing is, in Finland we have this unique opportunity and an ecosystem, enabling us to stay here if we wish to build a quantum computer or other quantum devices.

Majumdar explains how the whole value chain is in our own hands, due to the long and systematic research history in our country, dating back to the 1960´s. The way Finland builds quantum computers (there are a few other ways too) requires very cold temperatures, close to the absolute zero.

– Finland has the technology to do it. There is a company called BlueFors building cooling machines that can in fact go down to those temperatures.

And when we have the cooling machine, what do we need next? We need the hardware for a quantum computer. We have that, as well, and it is a company called IQM. The following step is to compute, do the calculations. There is a need for software.

– We have very competitive startups. They originate from universities and different research groups researching the theory and mathematics for some time now. Now they are spinning it out as companies capable of doing the algorithms.

One of our advantages indeed is a strong pool of researchers and students.

– At the moment the only missing pieces are companies using the algorithms and understanding the value of them.

Well, there might not be such missing pieces, as Majumdar and his colleagues are offering companies help to understand all of this.

Sooner or later, the development of quantum computing will disrupt all industries. The OP Financial Group has joined the ecosystem, as it wants to learn about the algorithms that will make the financial analysis faster.

So far, many big players have noticed the fuss around quantum technologies, but they do not completely understand what it is really about.

– They should not expect any big business in two or three years, but this is definitely something worth looking into as long-term investments.

Majumdar says that a quantum computer is just one part of quantum technology. It also includes some quantum communication, which can truly make a difference for companies like Nokia. Strong business possibilities are also found in quantum sensing, quantum devices and quantum simulation.

– While our project continues, we would just love to have big companies in our ecosystem.

– I call this the decade of make or break. Once we have the hardware ready at the end of this decade, we will have a 10 000-qubit computer or even a bigger one. The competition cannot truly start before that. We will hopefully see the algorithms working – and we will get real results.

The Finns have been eagerly waiting for a new Nokia. Could our quantum ecosystem build one?

– It could, even a bigger one than Nokia.

Why should we be too modest? Why not build a whole valley of quantum like the Silicon Valley in California? A place everyone knows.

Would it be possible?

– Why not? We do have the knowhow. If we react and invest quickly enough, we could indeed make it happen.

Being a small country is an advantage.

– We don´t have too much of internal competition. It is so important to work with and learn from each other. Inside the ecosystem we can only gain by interacting well with each other.

Majumdar says that a little bit of competition is good for improvements, but the real competition is nevertheless global, not local. We should therefore be looking at other countries and global players, not too much at each other in this regard.

The game is on – and Finland is definitely one of the players to be acknowledged! 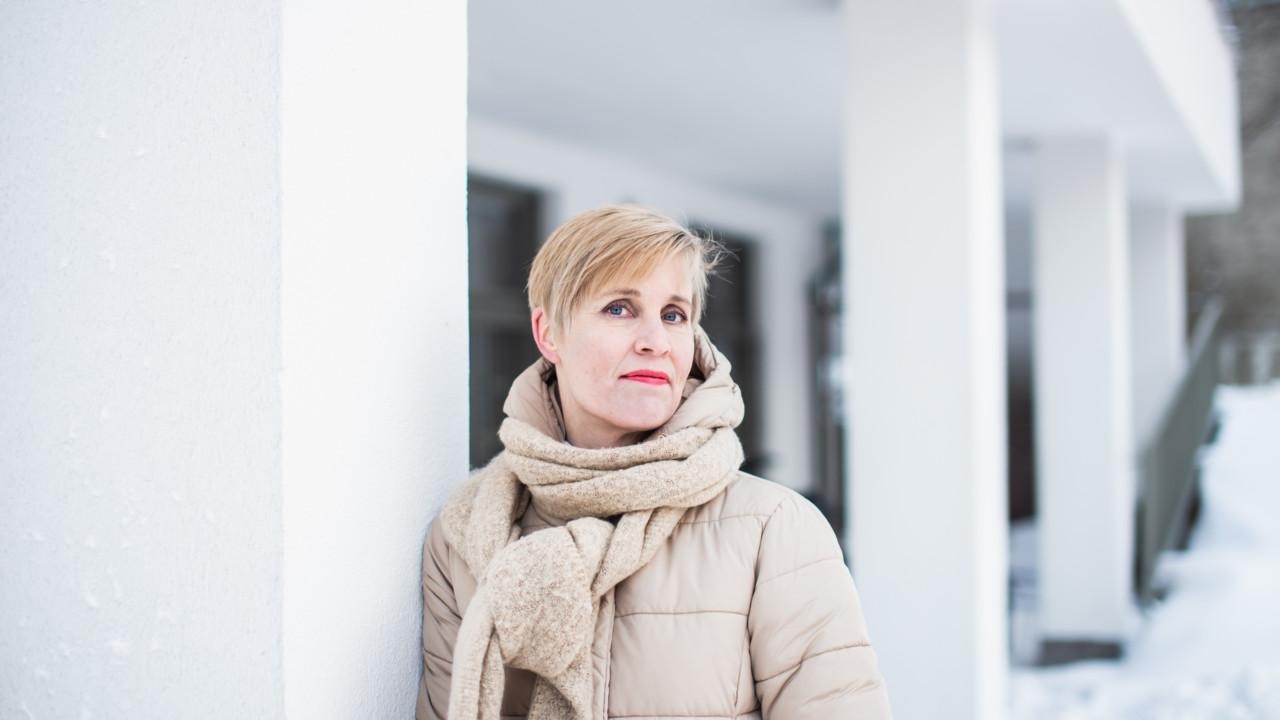 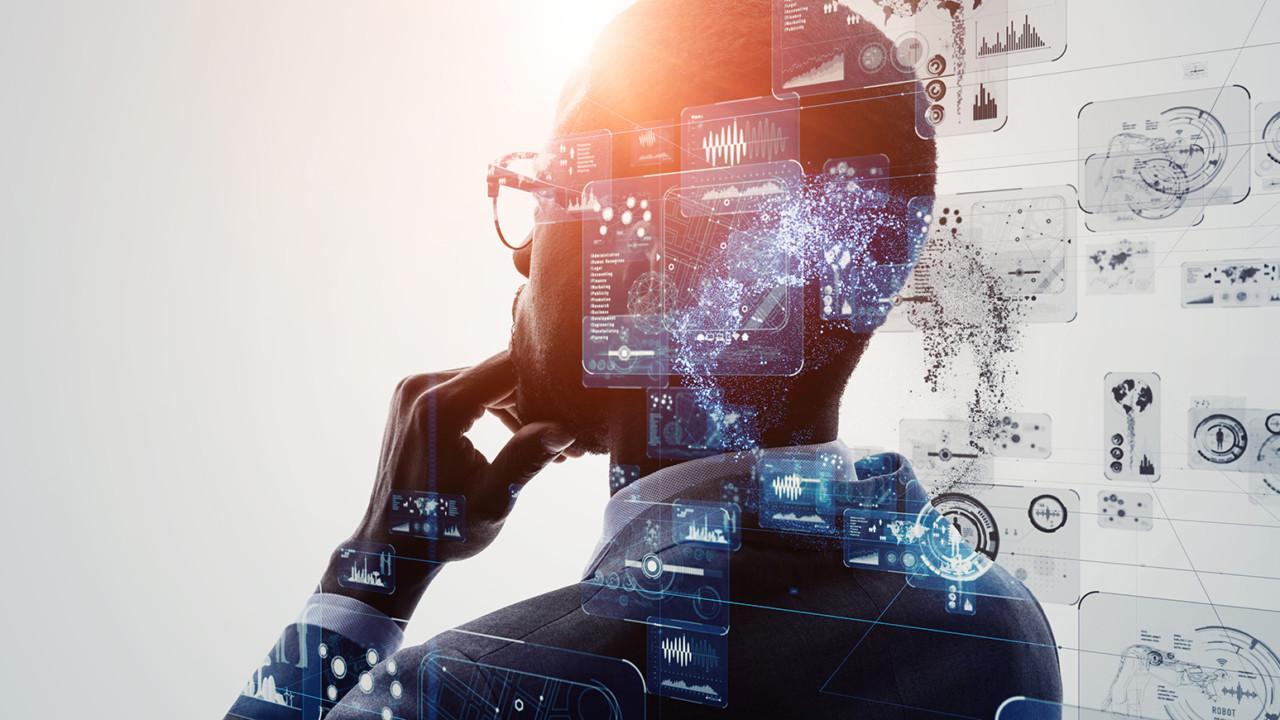 Artificial Intelligence Empowers the Competitiveness of Cleantech and Healthtech SMEs 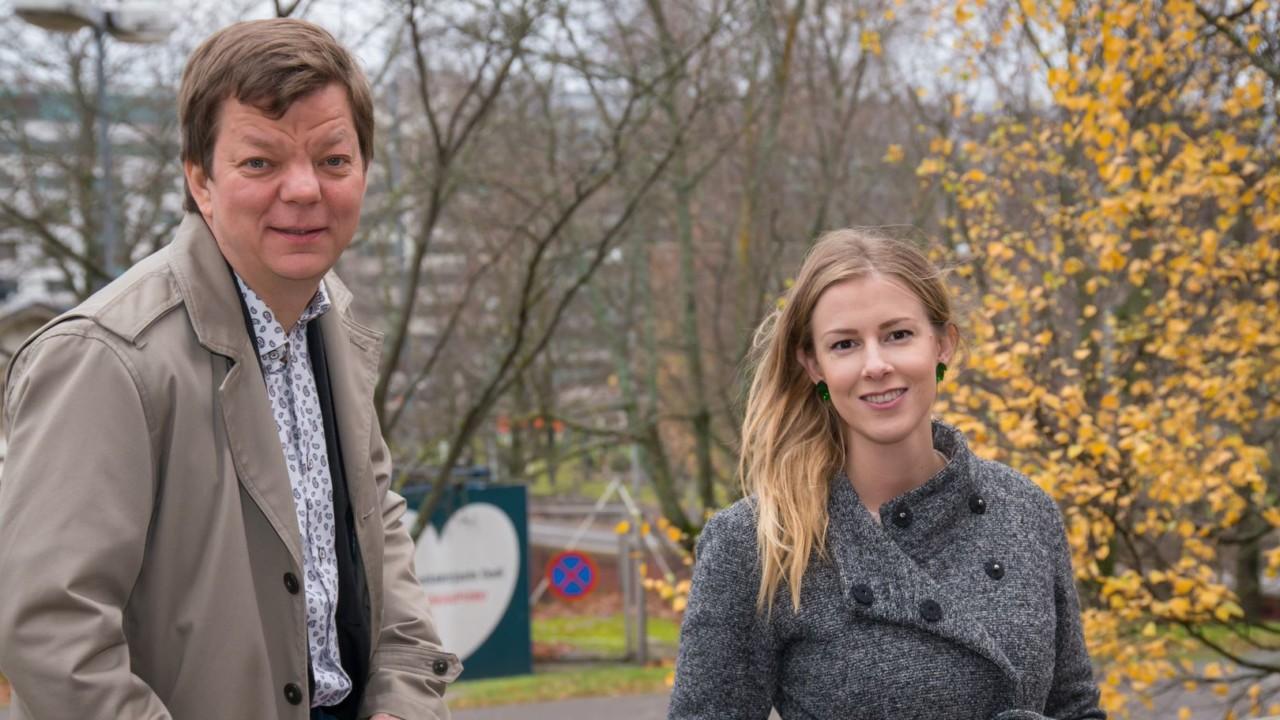 Thanks to MyData, residents can get proactive services