Every second year, the Financial Times publication fDi Intelligence compares the attraction of investments in its survey European cities and regions. This time the Helsinki-Uusimaa Region came out as the winner of its own category Economic Potential. Also the Metropolitan Region and its cities did well.

The fDi survey compares cities and regions as to their investment promotion and economic development (FDI). This year, data was collected for 505 locations under six categories:

Sectoral points were weighed by importance to their FDI decision-making process and the regions were compared within their population brackets. 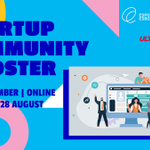 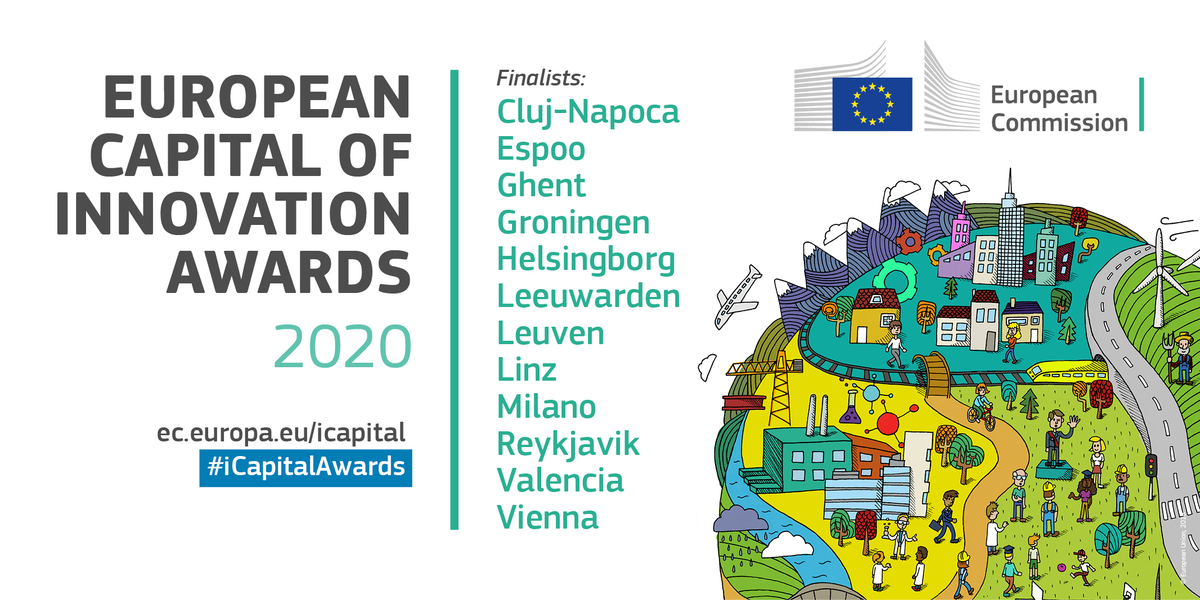 🔜Winner and five runners-up to be announced @ #RiDaysEU in September

Get ready: AI4Cities Bootcamp application period starts soon. Are you able to design #innovative solutions applying the use of #AI and motivated to participate in the pre-commercial procurement (PCP) process? Then apply
@industryhack_ @AI4cities_EU

Funding for #Finnish #Flagships, #research #infrastructures and #RDI #partnership #networks available by @SuomenAkatemia. The calls open on 11 August and close on 2 September 2020.

We are looking for #startups with innovative ideas to tackle the challenges of #COVID19 in the #mobility sector in #cities and #urban areas!
Apply until 9 August for the @EITUrbanMob #Accelerator programme SPECIAL: COVID-19!
➡️https://t.co/HIdrq0CBrk 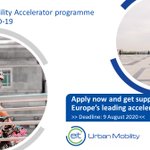