Programmer and children’s author Linda Liukas wants to educate a new generation of fearless children to change the world through technology. The Smart Minds series introduces visionary people from the Helsinki Smart Region. 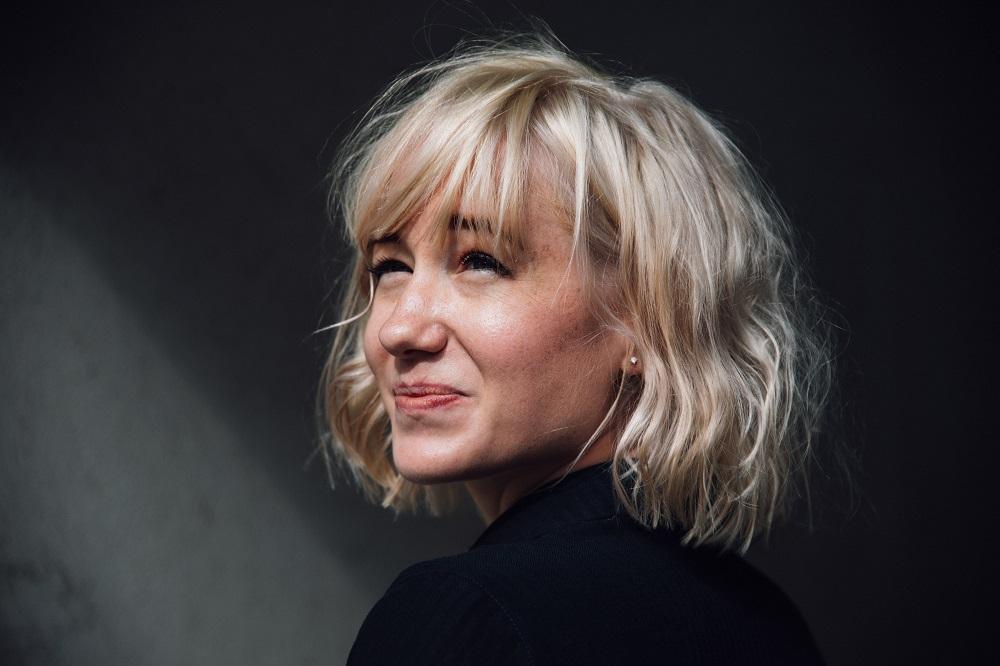 Liukas thinks that any technology is best developed by a diverse group of creators from different backgrounds.

One day back in the early ‘90s, when Linda Liukas was still a child, her father brought home a heavy computer and exclaimed there wasn’t a single problem it couldn’t solve. While other children were told that computers are for adults only, Liukas got a chance to play on and create things with her father’s computer. 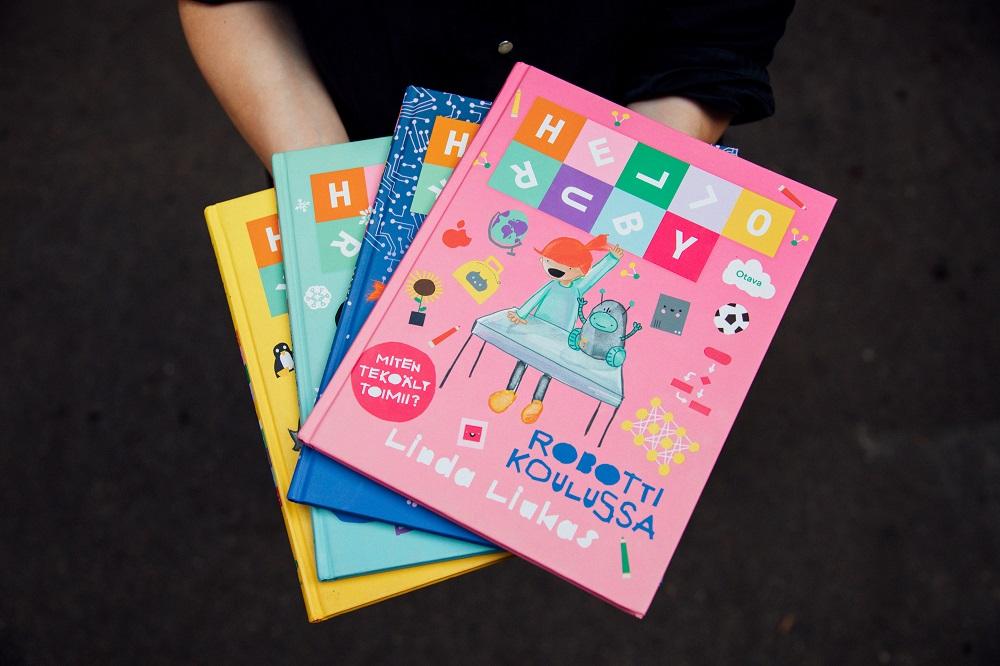 “I learned to have a pragmatic and fearless view of computers. I may have accidentally formatted the hard drive of a computer I was playing on, but I also learned how to restore it”, Liukas says.

As a teenager, Liukas found that the Internet was a magical world you could get lost in, with all the information, discussions and Spice Girls pictures it had to offer. Later on, however, she realised it didn’t involve any magic at all, but logic, and that everyone should have a chance to learn it.

Changing the world through technology

The word technology comes from Greek and means tools for problem-solving. It used to refer to agriculture, then the bicycle, the combustion engine and now the computer. We have no way of knowing what it will refer to in the future.

“But what we do know is that people are the ones who determine technological development. It will be our values, attitudes and focuses of interest that change the world.”

Liukas hopes we could understand that the world is not a binary of those who use technology and those who develop it, but that instead we need a more diverse group of creators from different backgrounds.

Now, she wants to educate a new generation of fearless and optimistic young children by showing them how artificial intelligence and algorithms can help solve problems instead of creating them.

“While teaching others, I myself have learned that all the big problems are really just a bunch of smaller ones.”

From economics to children’s books

Liukas traveled a long road through the Turku School of Economics, Aalto University and Stanford University, until she realised she wanted to go back to her magical childhood world and turn it into a career.

After university she began studying programming, but the boring grey books led her to start drawing little girls in the margins. She later named one of the girls Ruby, as in the programming language, and today that girl is going on adventures on the pages of her children’s books.

The Hello Ruby book series was started through a Kickstarter campaign and has so far been translated into 25 languages. The first three books teach children about programming, computers and the Internet, and currently Liukas is telling a story about computers changing the world: how can people and computers work together?

In Liukas’ view, technology education is still far too narrow.

“We form our worldviews from fairytales and early childhood memories, but we don’t hear enough stories about technology”, Liukas says.

After Hello Ruby, Liukas has spent her time introducing the storified education method to teachers around the world, and one day she wishes to start her own school of technology education. In her education philosophy, she is looking back at the post-war optimism of the ‘60s and the way in which all the different disciplines were communicating with each other back then.

Liukas says she admires the multimedia artist Björk, who masterfully combines music, applications, visual arts and pedagogics all at once.

“The next step for me is to do a Ruby-based music video series about our increasingly technological world and I’m excited to see what I can create using animated images. I’m expecting a lot of joy and colours.”

Liukas started her career in an international environment. During her studies, she went to Silicon Valley and was afraid she might not fit in among the top university students at Stanford, but it didn’t take her long to realise they were normal human beings after all.

“The only difference was that they had a higher sky to aim for. We have a lot of great known-how and competence in Finland, we just need to learn some American optimism.”

When Liukas started writing Hello Ruby, she already knew she couldn’t limit it to the Finnish market of five million people. She later found that the biggest markets for her book series were actually far from home, in Japan, Korea and China, where people were thrilled about the playful and imaginary Nordic childhood.

In Finland, many businesses and entrepreneurs find it difficult to grow beyond nations’ borders. In Liukas’ opinion, it is now easier to reach international markets than ever before. Sometimes all you need is an Internet connection.

“Write a blog in English, buy a plane ticket and get to know the locals who are excited about what you do. Be curious and seek out opportunities aggressively.”

Before Ruby, Liukas taught programming for women all around the world and created an international network that supported her in aiming for something greater.

“Finnish businesses, startups and academics could also help each other conquer the world by sharing information, experiences and contacts.”