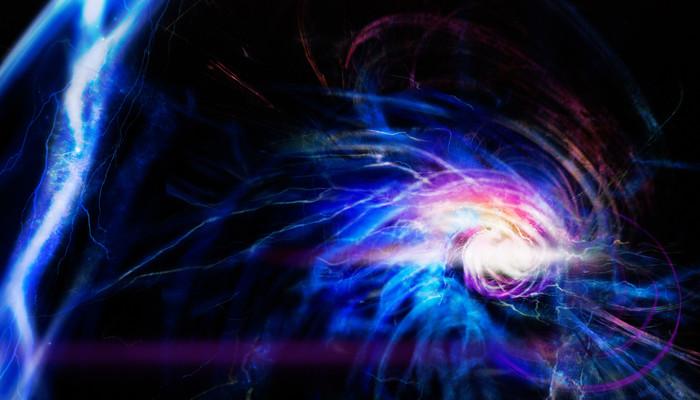 This knotted skyrmion may provide insight into a stable ball of plasma that could enhance future fusion reactors.

Scientists at Amherst College and Aalto University have created, for the first time a three-dimensional skyrmion in a quantum gas. The skyrmion was predicted theoretically over 40 years ago, but only now has it been observed experimentally.

In an extremely sparse and cold quantum gas, the physicists have created knots made of the magnetic moments, or spins, of the constituent atoms. The knots exhibit many of the characteristics of ball lightning, which some scientists believe to consist of tangled streams of electric currents. The persistence of such knots could be the reason why ball lightning, a ball of plasma, lives for a surprisingly long time in comparison to a lightning strike. The new results could inspire new ways of keeping plasma intact in a stable ball in fusion reactors.

‘It is remarkable that we could create the synthetic electromagnetic knot, that is, quantum ball lightning, essentially with just two counter-circulating electric currents. Thus, it may be possible that a natural ball lighting could arise in a normal lightning strike,’ says Dr Mikko Möttönen, leader of the theoretical effort at Aalto University.

Möttönen also recalls having witnessed a ball lightning briefly glaring in his grandparents’ house. Observations of ball lightning have been reported throughout history, but physical evidence is rare. 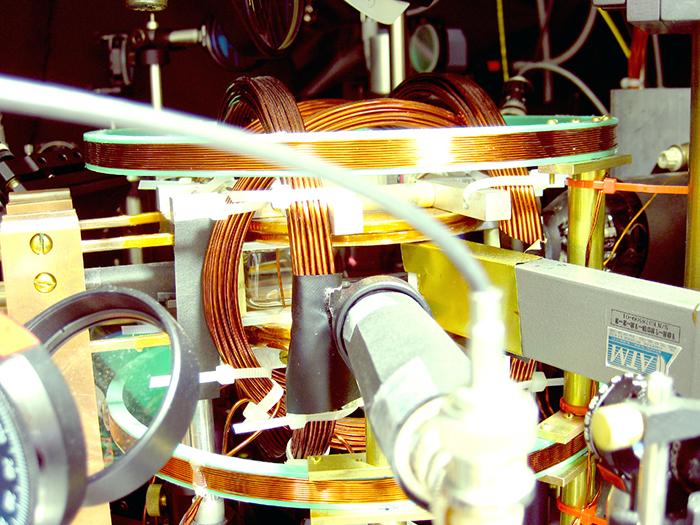 View of the vacuum chamber within which the three-dimensional skyrmion is created. Photo: Russell Anderson.

The dynamics of the quantum gas matches that of a charged particle responding to the electromagnetic fields of a ball lightning.

‘The quantum gas is cooled down to a very low temperature where it forms a Bose–Einstein condensate: all atoms in the gas end up in the state of minimum energy. The state does not behave like an ordinary gas anymore but like a single giant atom,’ explains Professor David Hall, leader of the experimental effort at Amherst College.

The skyrmion is created first by polarizing the spin of each atom to point upward along an applied natural magnetic field. Then, the applied field is suddenly changed in such a way that a point where the field vanishes appears in the middle of the condensate. Consequently, the spins of the atoms start to rotate in the new direction of the applied field at their respective locations. Since the magnetic field points in all possible directions near the field zero, the spins wind into a knot.

The knotted structure of the skyrmion consists of linked loops, at each of which all the spins point to a certain fixed direction. The knot can be loosened or moved, but not untied.

‘What makes this a skyrmion rather than a quantum knot is that not only does the spin twist but the quantum phase of the condensate winds repeatedly,’ says Hall.

If the direction of the spin is changing in space, the velocity of the condensate responds just as would happen for a charged particle in a magnetic field. The knotted spin structure thus gives rise to a knotted artificial magnetic field that exactly matches the magnetic field in a model of ball lightning. 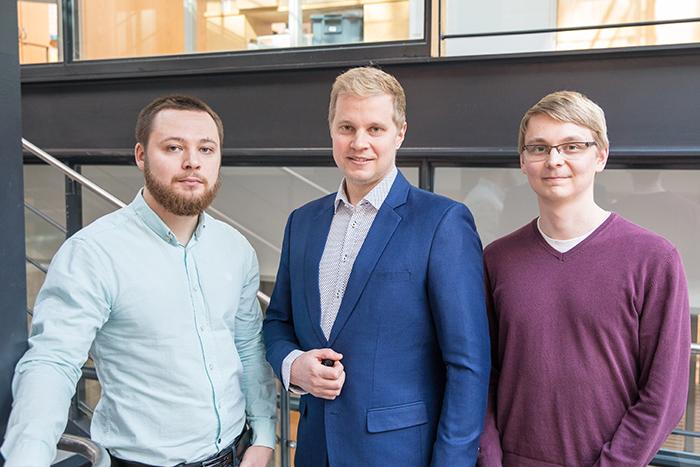 ‘More research is needed to know whether or not it is also possible to create a real ball lightning with a method of this kind. Further studies could lead to finding a solution to keep plasma together efficiently and enable more stable fusion reactors than we have now,’ Möttönen explains.

Möttönen’s Quantum Computing and Devices research group is a part of the Academy of Finland Centre of Excellence in Quantum Technology.​

Have you already read about Helsinkismart’s other quantum computing articles?

Video captions: A side view of the experimental creation of a 3D skyrmion. The imaging method produces three regions where the spins point up (right), horizontally (center), and down (left). In the actual experiment, there is only a single condensate which contains all these different regions. Brighter color denotes a higher particle density. Video credit: Tuomas Ollikainen