Siirry sisältöön
Currently, Finavia is among the first European airports to invest in a solar power plant to be located at Helsinki Airport.

The construction of the power plant is underway on the roof of terminal 2, and it is expected to produce energy starting from late summer 2017.

The entire system, with a total output of more than 500 kWp, will be completed in 2019, and it will be the largest airport solar power plant in the Nordic countries.

– This project required thorough planning, as there is not much previous experience in the use of solar power plants in global airport environments. The power plant needs to be built in great detail to prevent, for example, solar panels from causing reflections to aircraft. Solar power will produce nearly ten per cent of the power required in the new energy-efficient terminal areas at Helsinki Airport, Kari Savolainen, CEO of Finavia says.

In addition to Helsinki Airport, Finavia will increase the use of renewable energy at its other Finnish airports, for example, using bioenergy and geothermal heat.

Finavia will significantly increase the use of renewable fuels in ground vehicles at Helsinki Airport during 2017.

Buses travelling between the terminal and aircraft will be fuelled by a diesel product manufactured wholly from waste and residue. In addition, smaller airport vehicles are already mainly powered by electricity.

Finavia’s goal is to engage other companies operating at its airports to use renewable fuels.

Facts about the climate programme

The operations of Finavia’s airports produced 32,000 tonnes of carbon dioxide emissions in 2016. The company has reduced its emissions by an average of three per cent per passenger per year over the past ten years. 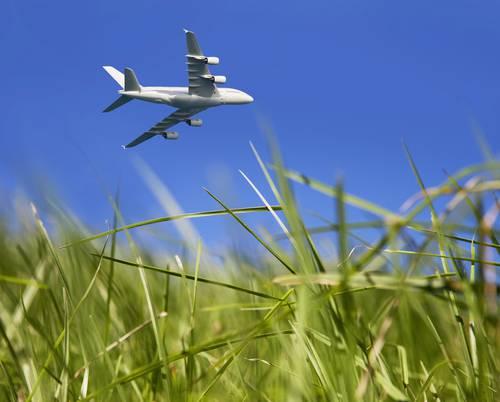 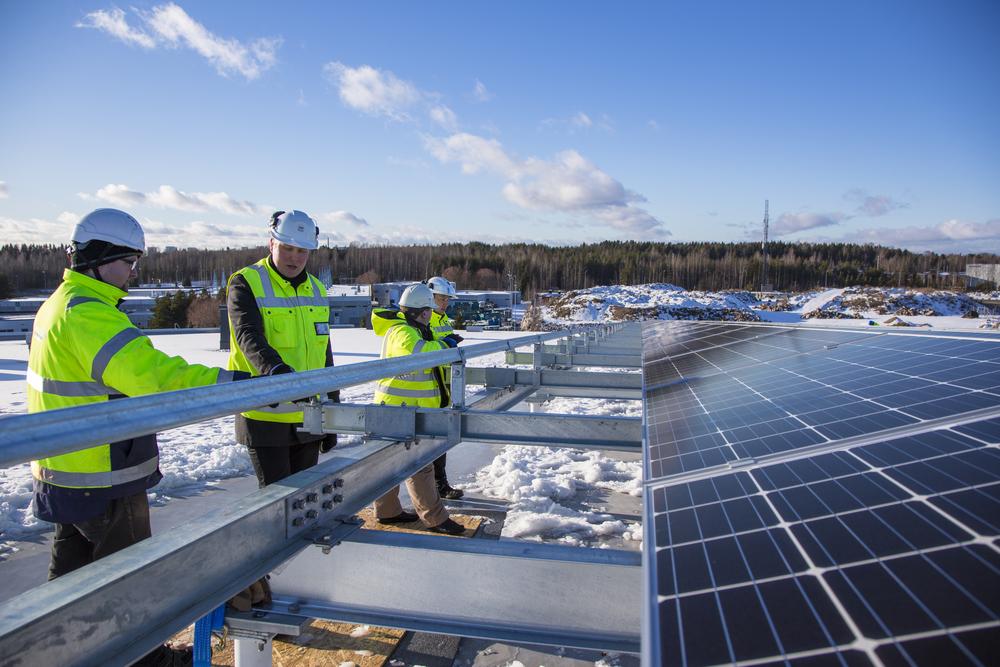 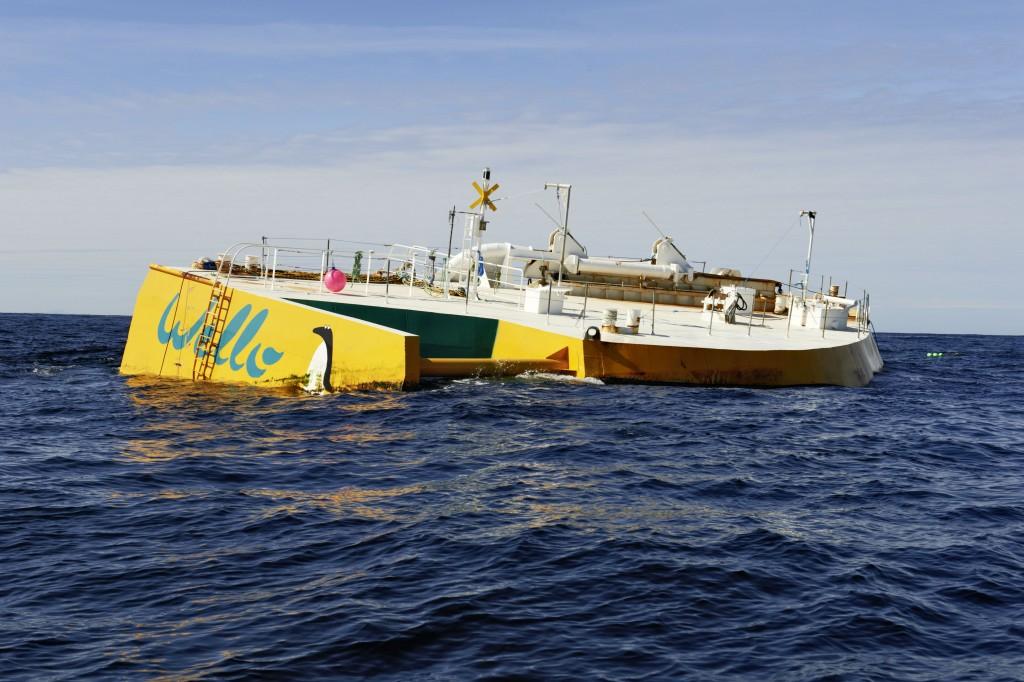