Siirry sisältöön
Mari Pantsar leads The Finnish Innovation Fund Sitra’s Carbon neutral circular economy theme. According to her, the key to a more sustainable society lies in moving from resource effectiveness towards resource wisdom and the circular economy. 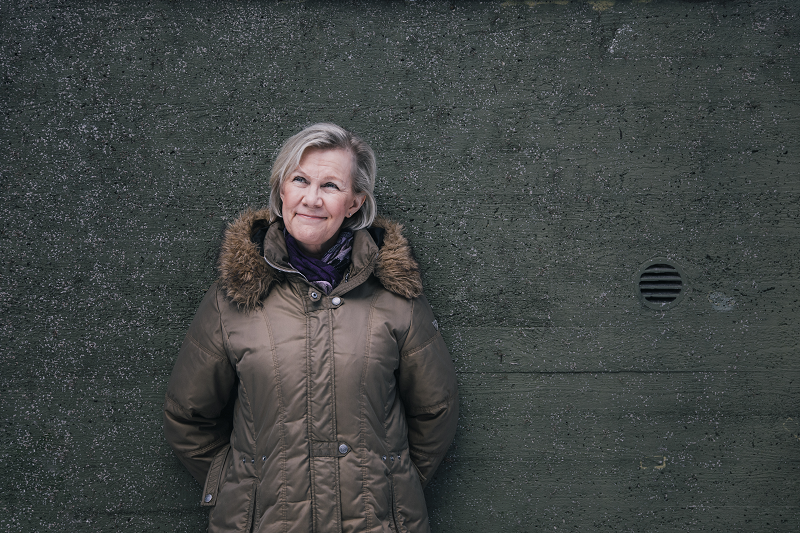 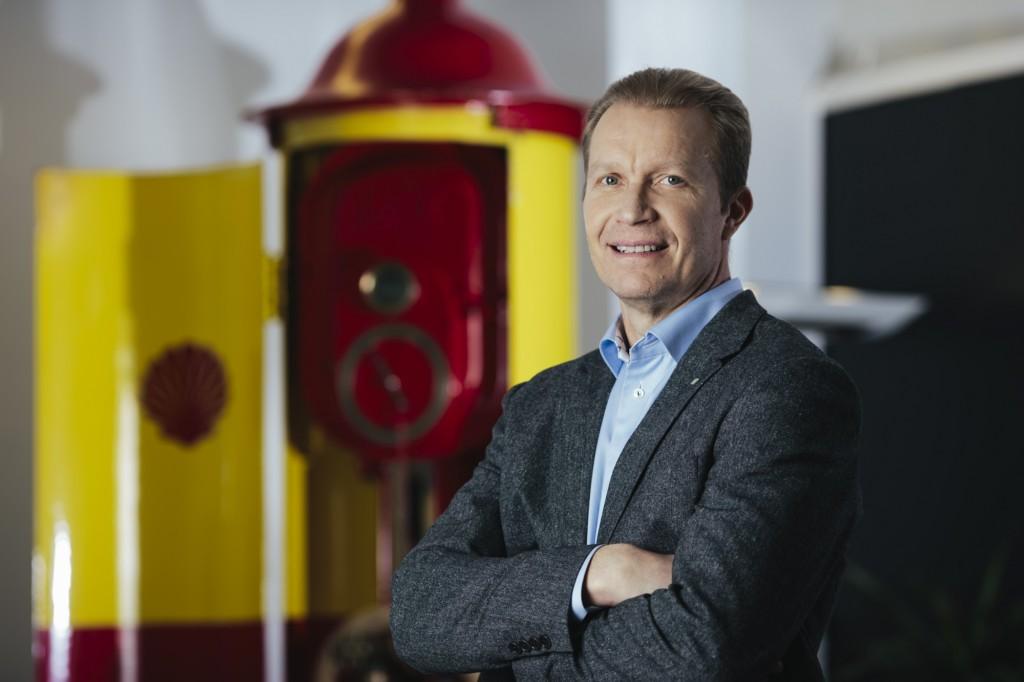 Trials together with partners