Siirry sisältöön
The construction of a quantum computer will begin soon by a group of Aalto University's quantum technology scholars in the Helsinki Smart Region. No one has yet been able to build a quantum computer, which is capable of solving practical problems extremely quickly, therefore getting started on this endeavour is of the utmost importance.

The objective is to first build a quantum processor, which can be scaled up (made into a much larger processor) in the future.

‘Although there are different kinds of quantum computer prototypes out there, this technology is still in its infancy.  A large-scale quantum computer will make the impossible possible. It will be able to quickly solve extraordinarily difficult problems, which would take conventional computers over a billion years to solve,’ explains Docent Mikko Möttönen from Aalto University, Espoo. He coordinates the scientific effort of the working group.

Quantum computer a useful tool in the production of pharmaceuticals

A quantum computer makes use of quantum mechanics in computation. It can be used to model, among other things, chemical compounds and reactions (such as pharmaceuticals and fertilisers) in an entirely new way.

‘If we could precisely simulate chemical reactions using a computer, we wouldn’t need to go over every single alternative in the lab,’ explains Möttönen.

Aalto University has a high level of research expertise in quantum technology, thus making it an exceptional place for the development of a quantum computer. At the turn of the year, Aalto will open the Academy of Finland Centre of Excellence (CoE) in Quantum Technology, whose group heads are also involved in the development of a quantum computer.

In addition to Aalto University, researchers from the University of Turku and VTT Technical Research Centre of Finland are also part of the working group. With the nearly one million euros in funding, the group will be able to begin development of a quantum computer, but not bring it to completion.

The working group headed by Aalto University Docent Mikko Möttönen received a total of EUR 950,000 in funding from the Technology Industries of Finland Centennial Foundation and Jane and Aatos Erkko Foundation. The working group applied for funding through Future Makers, a joint funding programme administered by the two foundations to find bold, new research ideas.

‘Even here in Finland, superconducting quantum bits have been fabricated for years. Although there’s a great deal of expertise available, no one has set out to build a quantum computer because there weren’t enough resources for such an undertaking. With this funding, we can now begin the systematic construction of a quantum computer,’ says Möttönen.

The foundations providing the funding believe in the importance of the work being undertaken by the working group.

‘A quantum computer can come up with answers to a wide range of questions in everything from medicine to climate change. The goal of building the first Finnish quantum computer is very ambitious and, if successful, will be an international breakthrough,’ says Laura Juvonen, Director of the Technology Industries of Finland Centennial Foundation.

The group’s work will also be supported by a billion-euro EU flagship initiative, which will be launched in 2018. The aim of the flagship initiative is to accelerate the development of quantum technologies together with member states and the business sector.

‘The contribution made by the foundations allows us to play a stronger role in the EU’s Quantum Technology flagship initiative. We’ll be able to highlight our strengths and showcase our expertise on the world stage,’ says Möttönen. 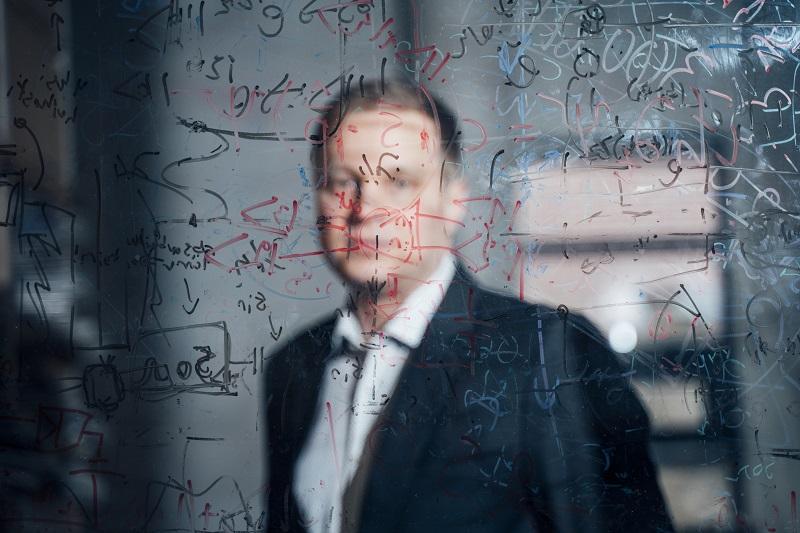 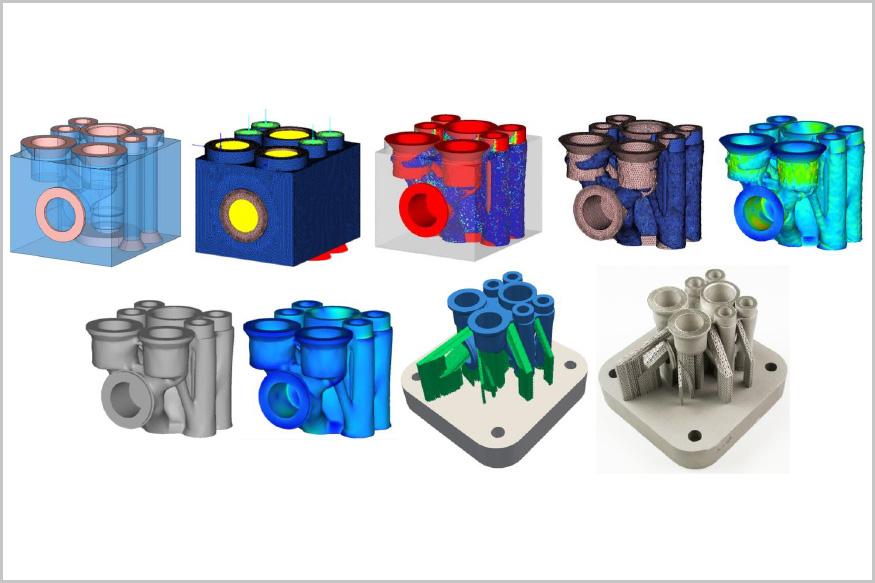 Spare parts into data bits: an international network set up 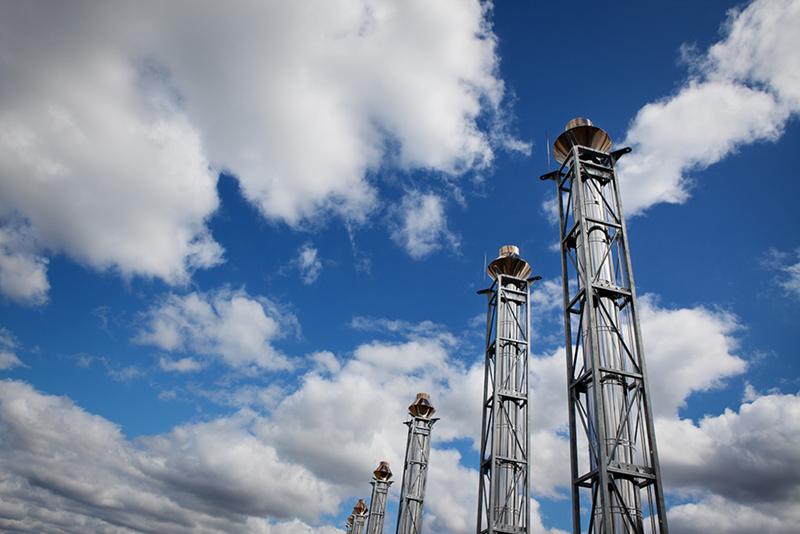 Members of the working group: