The 2-year project looks at new operating and earnings models, current and future technological potential, and builds preconditions for a functional network.

From traditional production chains towards a dynamic network

The purpose of the project is to promote the transition from traditional production chains of spare parts to a dynamic network model that generates added value by means of digitisation. The spare parts and any relevant information would be transferred and stored in digital format. The spare parts would be manufactured using 3D printing according to need, usually close to the end user’s premises.

In the industrial sector, the business for 3D printed spare parts is still undeveloped, and there are no functional networks concentrating on spare parts. There are various associated challenges and development needs, with such questions as guaranteeing the operational reliability of critical parts, materials offering, issues related to data security, digitisation of big and complex parts, and creation of a functional service chain in particular.

Big production plants maintain large sparepart storages, where a vast amount of spare parts may wait for quite long periods of time to be taken into use.

-In companies like Wärtsilä, the capital tied up in materials and equipment may amount to hundreds of millions of euros. If we could release, say, even five per cent of this capital by means of digitisation, the impact would be substantial, says Jarno Salonen, Business Development Manager at Wärtsilä, which is one of the companies participating in the project.

-We expect the project to create new international business opportunities, says Tomi Kalpio, who is one of the main owners and founders of 3DTech Oy. The company has already carried out trials to manufacture 3D printed spare parts.

What is 3D printing?

Additive manufacturing (AM) can strengthen product development in different phases, like in ideation, product conceptualisation, sketching, prototyping, piloting, product testing and accepting, as well as in marketing. By using AM, a company can easily test its products and markets also when the final product will be manufactured using another method.

What is VTT’s role in 3D technology?

As a leading multitechnological research and technology company in the Nordic countries, Technical Research Centre of Finland Ltd helps its customers to implement AM as a part of their product development process and so to bring faster new competitive products into market. 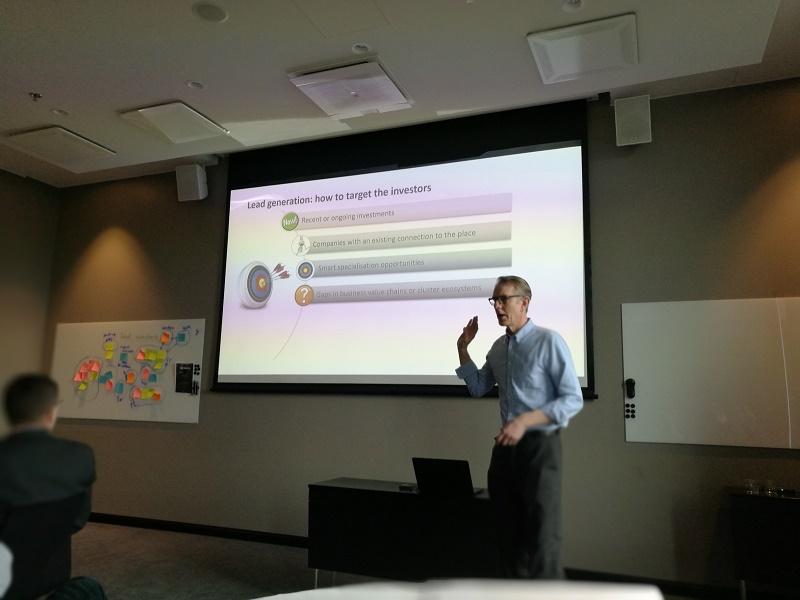 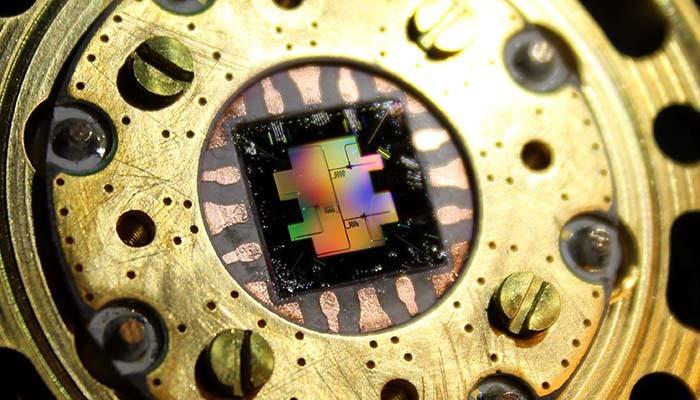 The construction of a quantum computer begins in Aalto University