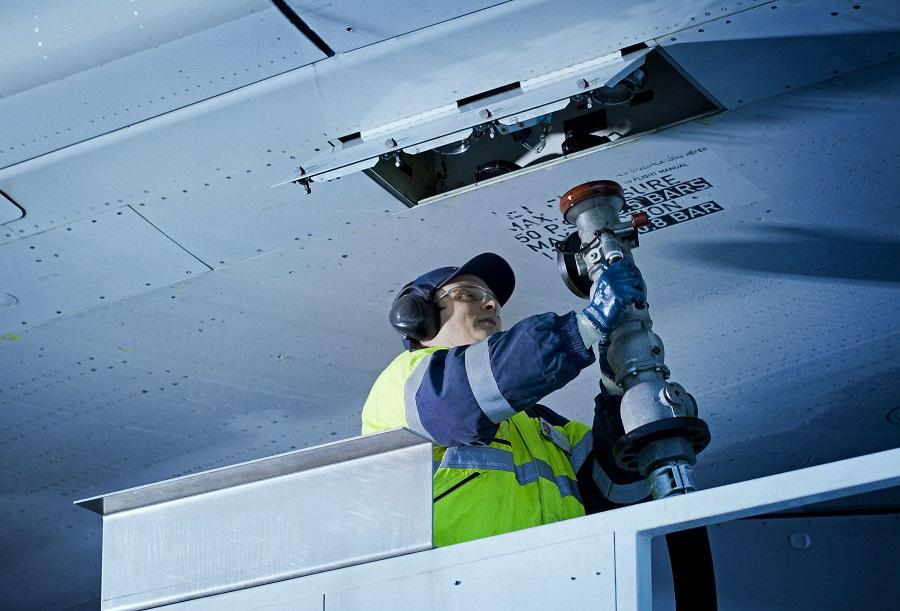 Aviation is a growing, highly competitive, global industry within which growth is associated with increasing climate emissions. While facing pressure to improve cost-efficiency, commercial aviation also has to solve environmental and energy security challenges that arise from petroleum-based jet fuel use. Sustainably-produced bio-based jet fuels provide the industry a solution to address these challenges. 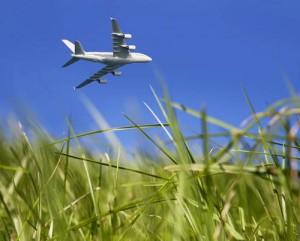