This column is part of our new series “Voices from the region”. Our stakeholders are writing columns related to smart specialisation, EU affairs, research, development and innovations from their point of view.

The attractiveness of our entire country is strongly based on air traffic. Governmental decisions have now almost run down the air traffic and the air cargo traffic. The air traffic is now 94 % below the normal level and the international cargo traffic 60 % below it. You can only hear echoes at the almost empty airport and the car parking spots are rented for the winter storage of boats.

The largest lay-offs in Finland are now taking place in the Aviapolis area (the area surrounding the Helsinki-Vantaa International Airport). Aviapolis is the home for 40,000 jobs, and 10,000 of them are now threatened. This is endangering the economic development of the whole country. The airport area is producing about 4 % of the entire Finnish GDP and Aviapolis is the 2nd largest business area in the country. It is also the most international business area in Finland with 1,500 companies, 600 of which are international. When the top companies are not doing well, it is reflected widely, not only in Aviapolis, but all over the country.

We just cannot let our economic engine stop. If the air traffic is run down too much and for too long, it will not rise quickly. Even the pessimistic forecast requires that the air traffic is not to be run down completely, but the competitiveness of Finnair, among others, is supported. If there will be many replacing routes, it will not be easy to gain back the status of the Helsinki-Vantaa International Airport. Why would the air traffic return here, if other well-functioning routes have been established elsewhere? There will certainly be new competitors, like the new and fabulous airport in Berlin.

For the time being, the restrictions for Finnish air traffic and the entries into the country are the tightest in the whole of Europe. The International Air Transport Association (IATA) has previously given an estimation about 2024 being the year when the air traffic will be back to what it was in 2019. The association has just degraded its prognosis; at the moment 2024 is the most optimistic estimation, and the most probable point of time is now the year of 2026. This would be a horror scenario for Finland. No doubt about it, the speed-up of a recovery needs to be clearly and well managed. We have to defend our position as the gate between Europe and Asia. We are able to offer the fastest and most environmentally friendly connections in the future, as well as now. There has to be life after the COVID-19, and also alongside it.

At the same time, the critics against air traffic needs to be repelled and it needs to be shown that air traffic and airport areas can promote a green transition and climate neutrality now and in the future. I believe that the environmental values in travelling will be more and more important after COVID-19.

Therefore, the City of Vantaa together with the airport area’s stakeholders in the Avia network find it essentially important to direct EU recovery funding for the recovery of air traffic, Finland’s international competitiveness, green transition and employment.  The Avia network is a group of thirty stakeholders in the airport area representing the state, municipalities, companies, academia  and organisations.

The green transition project of air traffic and travel, Aviapolis, is the Finnish connection to the international hub. New forms of business are for instance being created in the fields of air traffic, air cargo traffic, travelling and green infrastructure. Regional services will more than now give support to international actors and workers to settle in Finland. The project will increase the interest in Finland as a country for sustainable travelling and will develop the airport network of the entire country.

Aviapolis – the project for the green transition of air traffic and travel consists of the city’s service concept, sustainable travelling, a blue-green infrastructure and sustainable traffic and a green airport.  An international day care centre and school are planned to be built to help international companies settle in the area. The project would decrease the emissions by a modern way to control run-off rain water. An environmentally friendly experience centre would be created for the area. The airport area would be the most environmentally friendly one in Europe.

The most important stakeholders have committed to ambitious climate goals that have a significant impact on air traffic.  Each part of the projects includes the goal of sustainable development. The project will create about 4,600 new jobs and the project can be implemented in its entirety by 2026.

Our aim is, among others, to make it possible to reach the airport by using sustainable means of transportation like the Ring Rail Line, light rail or bus. Our network is focusing on the fact that the Helsinki-Vantaa International Airport has been climate neutral already since 2017. The climate goal of Finnair represents the tip of the industry, the company aims to be climate neutral by 2045. As members of the Avia network, the hotels offer sustainably produced food and have decreased their use of plastics. The second largest amount of hotel rooms in a Finnish municipality is found in Vantaa, and they are almost all in the Aviapolis area.

Let us defend the Finnish competitiveness, let us enliven the air traffic by guaranteeing the health security and encreasing the amount of jobs. Let us fly high again. 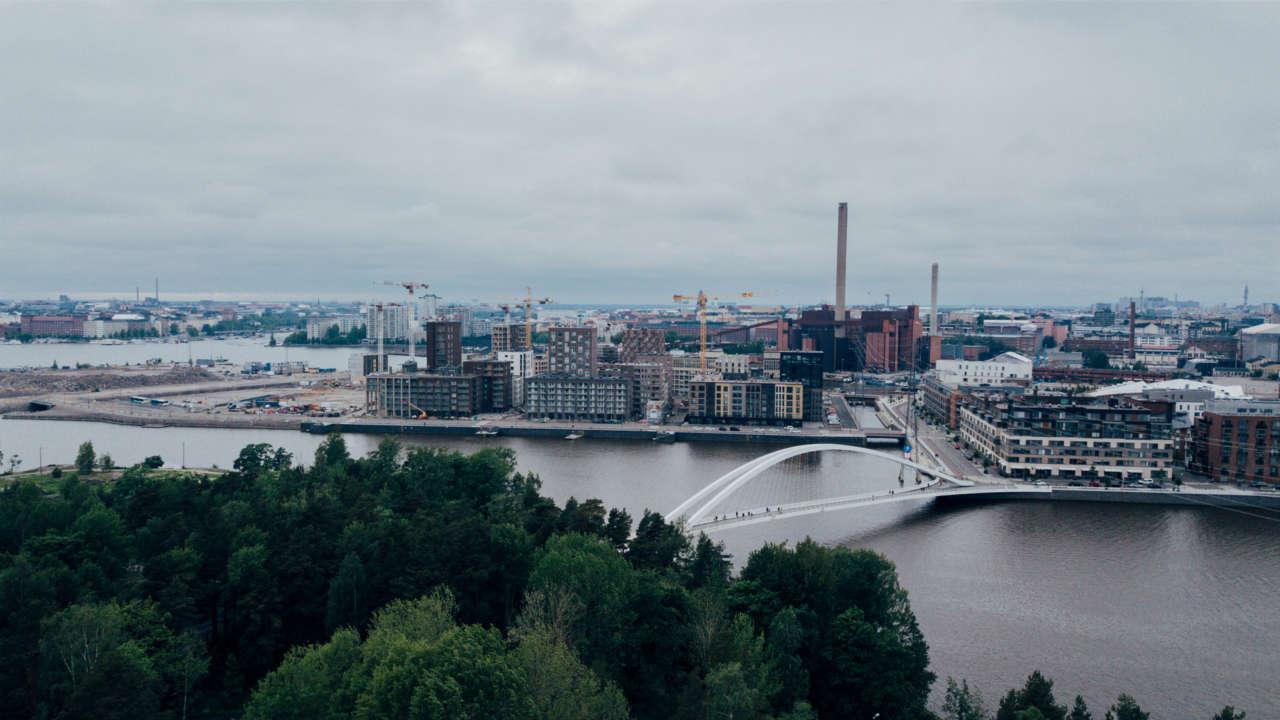 Recovery in Helsinki-Uusimaa brings competitive edge for the whole country 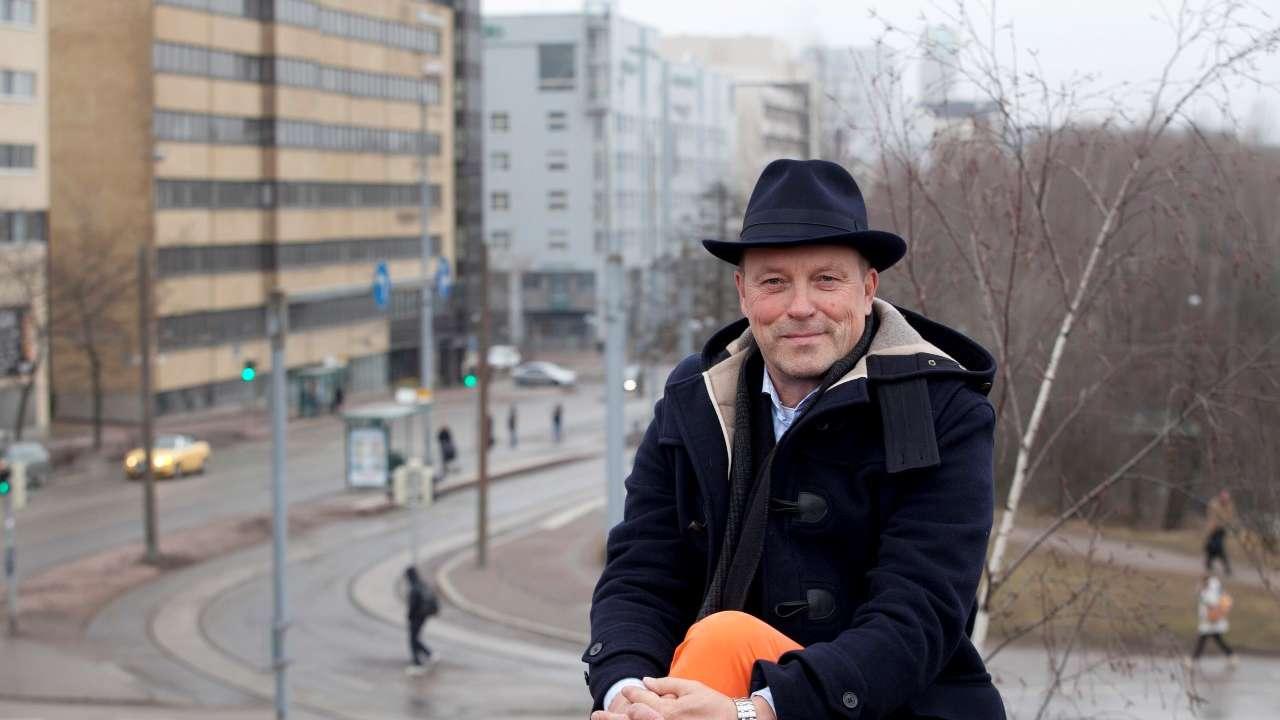 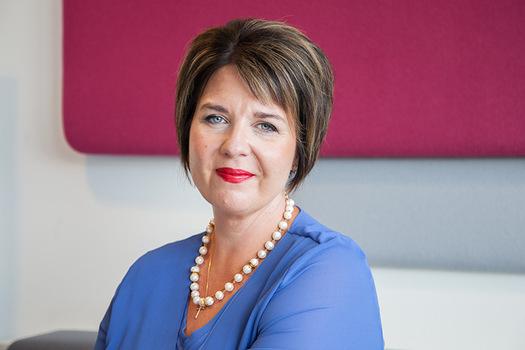 Voices from the region: Good news for Smart Helsinki Region from the European Union!