Siirry sisältöön
Symptom Radar is an online service that maps the number of patients in Finland who are experiencing symptoms possibly caused by Covid-19. Developed by the digital engineering company Futurice and the daily newspaper Helsingin Sanomat, the service provides open data to scientists on how the coronavirus may be spreading in Finland.

The Symptom Radar will soon be published in English too. You can participate and read more about the service in Finnish here. 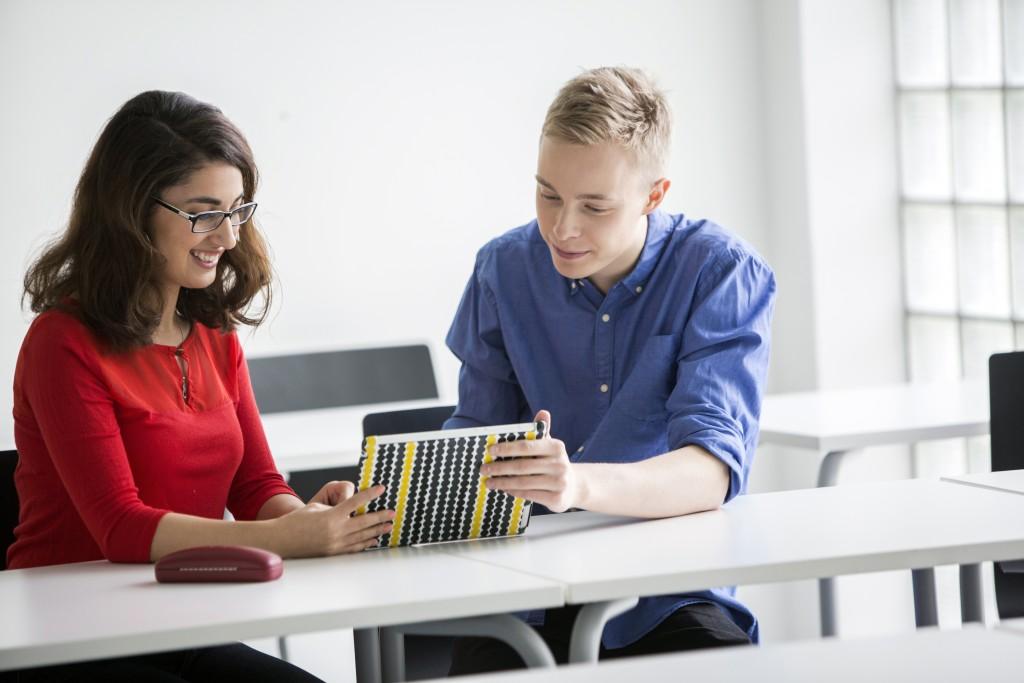 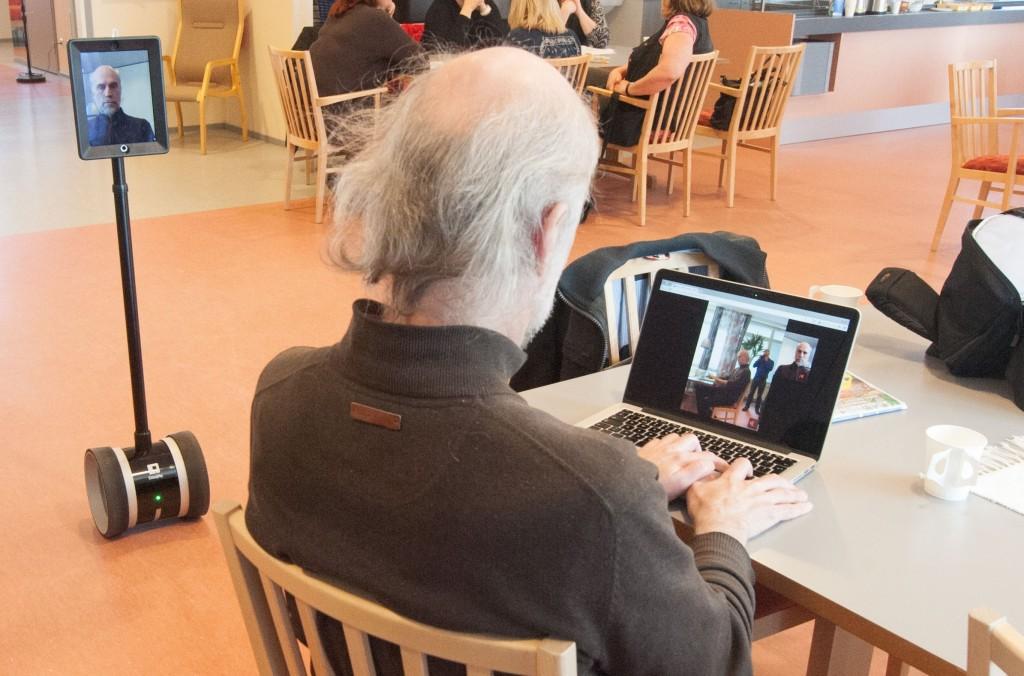 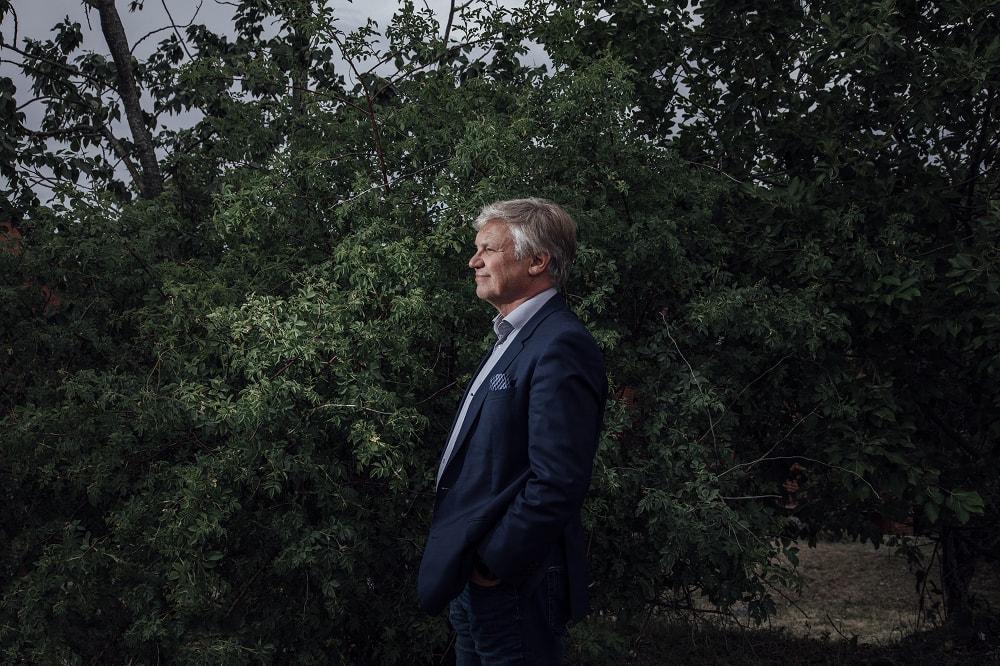 An online service, where anyone in Finland can report on their possible Covid-19 symptoms.
Developed by the digital engineering consultancy Futurice and the leading Finnish daily newspaper Helsingin Sanomat together with the Department of Public Health at the University of Helsinki.