Siirry sisältöön
Imagine a public space, where you can relax, work, meet people, enjoy and create culture at your own or with others. The new Central Library in Helsinki in Finland is a space that makes all this possible.

The library provides spaces and digital and non-digital tools for civic engagement, learning and self-expression for all people.

The library is an internationally unique project. It brings civic society to the new millennium by combining eco-efficient wood architecture, digital services and robotics.

A pioneer in smart everyday life

The digital services of the library provide for the city residents with information to support their decision-making. But the Library is also a place where people can leave the digital world and engage with others in its various areas which are designed for interaction and group work. The library facilitates the everyday lives of the city residents by offering everything from books to drilling machines and guitars which can be borrowed from the library.

For the Finns, a library manifestoes the right to personal development

Equality and the welfare state, along with the idea of participatory urban culture was a driving force in creating the Central Library.

-Everyone has a constitutional right to personal development. Finland chose the strategy of competence and education a long time ago and the library is one of its manifestations, says Pirjo Lipasti, the Lead planner of the Central Library.

The Central Library’s location in the very heart of Helsinki, opposite to the Parliament House, has also a symbolical meaning in demonstrating the importance of equal opportunities for all in the Finnish society. The City allocated the last free slot on a prestige central location to the Library. It doesn’t seize to amaze people when they are told that a potential money-making opportunity of selling the slot to a commercial builder was overlooked in preference of the decision to bring a non-commercial public space, -a library to the resident to use.

2.5 million annual visits are expected in the Central Library. The State granted 30 million euro as its share of the funding. In the budget of the City of Helsinki, 66 million euro was reserved for the project. The total costs are €96 million euro. The house itself is a masterpiece of timber construction, eco-efficient and almost zero-energy building. The design is by ALA Architects Ltd.

The Central Library’s topping-out ceremony is held in 2017. It is thus the main project of the year celebrating Finland’s 100 years of independence.

The grand opening of Helsinki Central Library Oodi was celebrated on 5 December 2018. Already during the first year over 3 million people visited Oodi. It was also chosen as a winner of the 2019 Public Library of the Year award in the World Library and Information Congress of the International Federation of Library Associations and Institutions (IFLA). 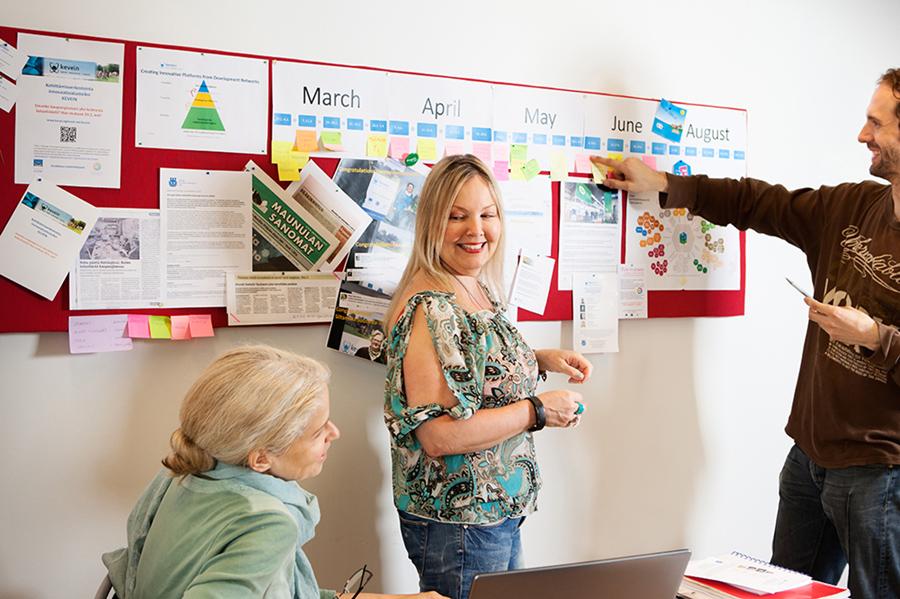 Let's upgrade welfare city to the next level 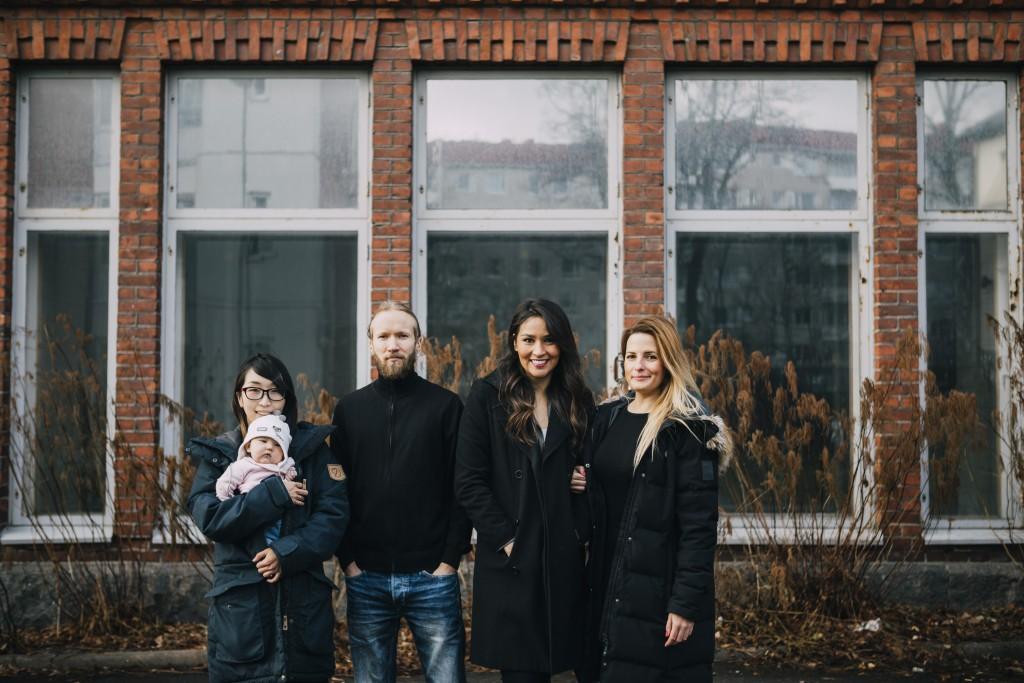 Power to the people by Chaos Architects 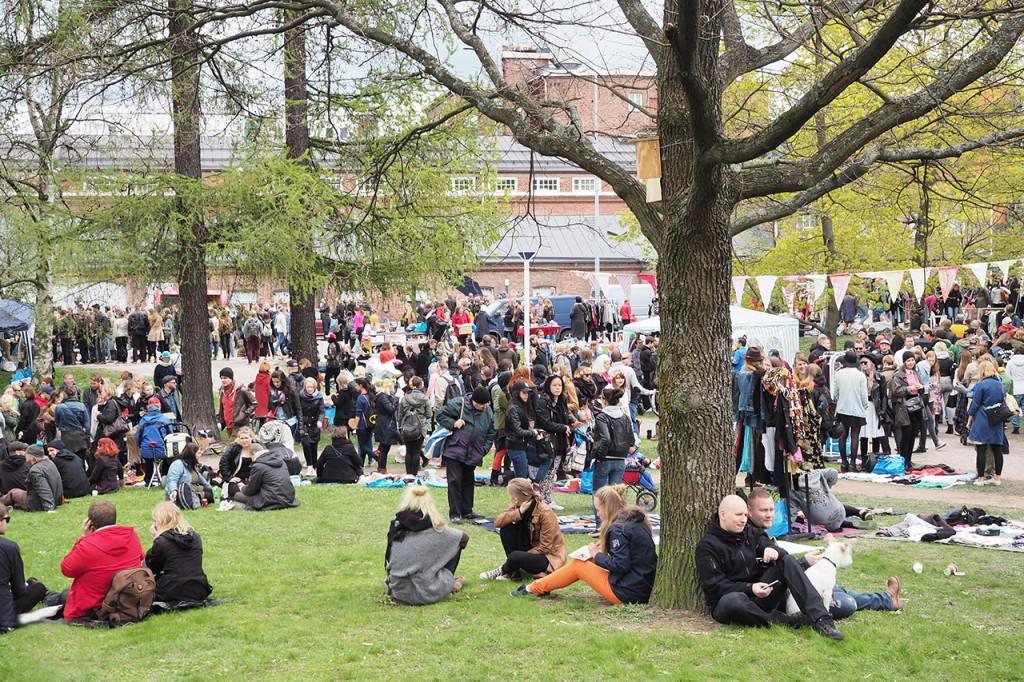 Designed by ALA Architects