Siirry sisältöön
The Myyrmäki movement adds vitality to the district by bringing startups and creative industry entrepreneurs together into the same space.

Urban culture is flourishing in the suburbs of Helsinki-Uusimaa region: there’s street art, festivals, block parties and street food events. But in the daytime these suburbs often become empty. Could an active urban culture create business that would regenerate the area in the longer term? This is being tested in Vantaa’s Myyrmäki district’s own co-working space run by the Myyrmäki movement, which supports urban culture.

The goal of the Coworking Myyr York project is to support and connect local creative industry entrepreneurs and new startups. The aim is to get them to stay in Myyrmäki to support the development of the area. The actual coworking space is located in the old Isomyyri shopping centre, enabling the spaces left empty due to a larger shopping centre to be put to good use. In addition to entrepreneurs, tenants working in the space include freelance writers, event producers, researchers and teleworkers from different industries working in Helsinki. One of the most recent businesses is a local newspaper called Myyr York Times. Various sparring and networking events have also been organised for the coworking community, where participants get to develop their entrepreneurial skills. The project is especially in need of new partners from larger companies operating in areas nearby Myyrmäki that could mentor smaller companies and startups.

The Myyrmäki spirit is ideal for communal activities

According to Petteri Niskanen, coordinator of the Myyrmäki movement, there is no lack of demand for communal activities in the growing suburb. The Myyrmäki district is the largest district in Vantaa by population, but still nicely compact, as it is the size of a midsized Finnish town. Young adults are pulled into the area particularly by the Metropolia University of Applied Sciences, whose new Myyrmäki campus opens in August 2018.

“Myyrmäki is one of the most interesting districts in the Helsinki Region, and there has been a tradition of active urban culture here dating as far back as the 80s”, Niskanen says.

There is an exceptional amount of street art in Myyrmäki, and thanks to the Vaskivuori Upper Secondary Music and Dance School the area also has a strong art tradition. For this reason, many side projects have sprung up around the coworking project. Smart can thus also mean combining urban culture and the business world. The Myyrmäki movement wants to promote, for example, street art tourism in the area and support the business of street artists.

Housing companies can already order street artists’ works for the walls of their properties. Niskanen particularly emphasises the continuity of the activity. “The aim is that after 2018, when the project has ended, its parts will stand on their own feet and the creative pop-up activities will continue.”

At least the coworking space and street art services will continue running in the future. In Niskanen’s vision, the Myyrmäki of the future will be far from a sleepy suburb. Lively business, a student culture and an urban centre will create a district where there is always something going on. 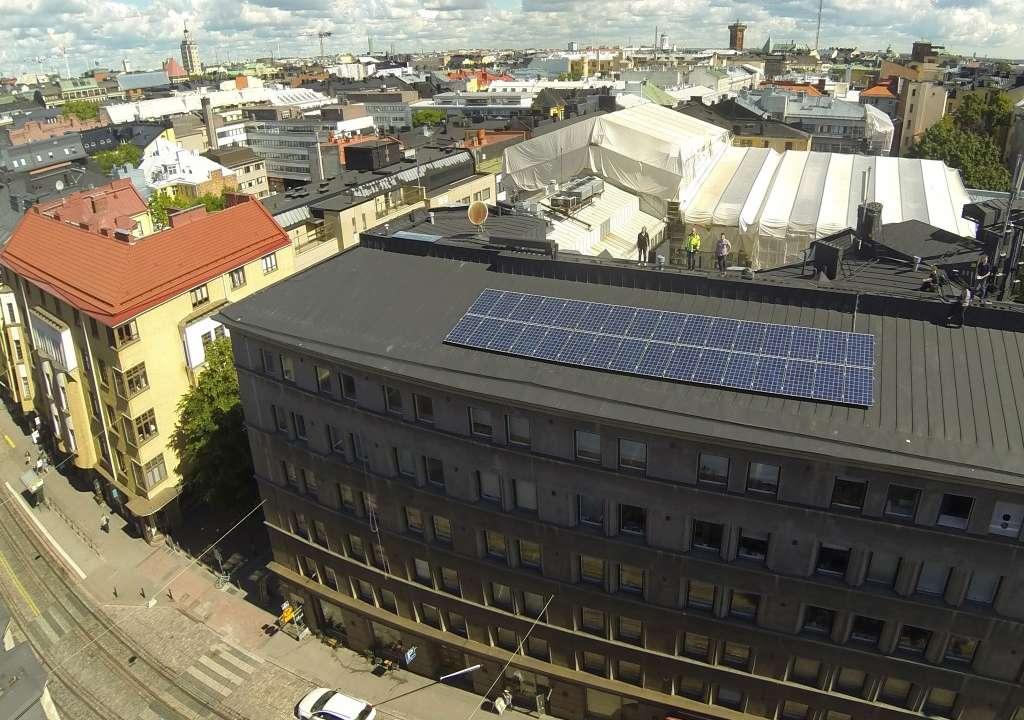 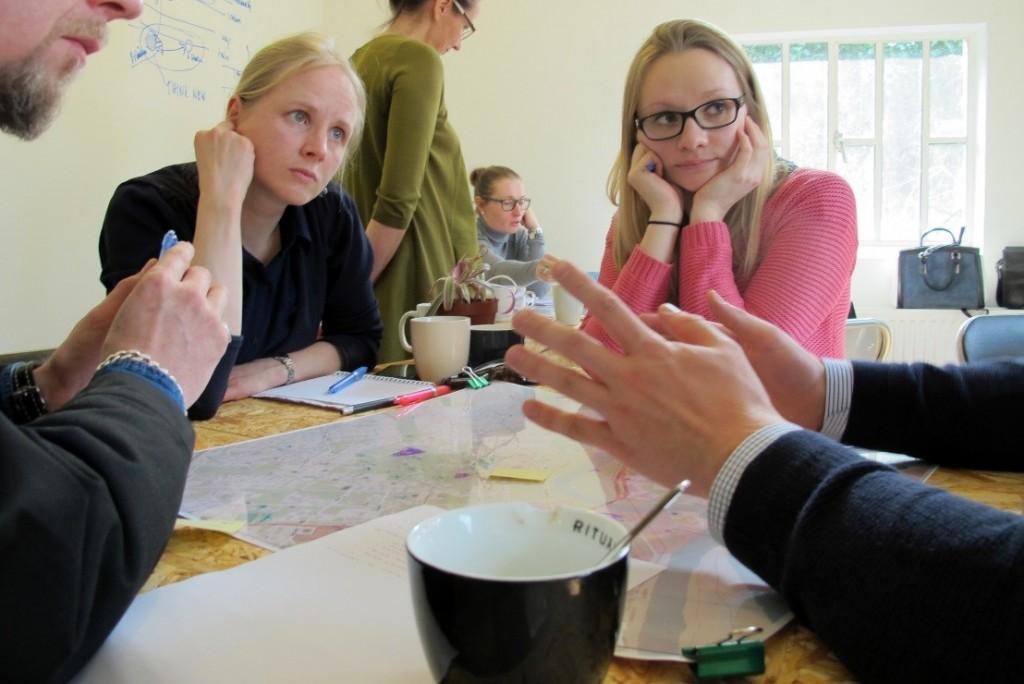 Exploring the design for a good campus