The global burden of diseases demands for the constant development of health issue preventing innovations and technology. Spinning Pilots, a project funded by the Helsinki-Uusimaa Regional Council, helps Finnish companies answer to this need. It is a cooperation project between Laurea and Metropolia Universities of Applied Sciences, entrepreneurship society Helsinki Think Company, and non-profit association Upgraded.

“A significant portion of Finland’s high-tech export comes from health tech, which holds potential for even more growth. Yet especially small businesses face many hurdles in trying to grow and reach outside the domestic market”, says Virpi Kaartti, Project Manager of Spinning Pilots.

One of the project’s goals is to promote the growth and networking of the Helsinki-Uusimaa region’s health tech companies on foreign markets. This is done in two ways: by helping small businesses get under the umbrellas of project consortiums applying for EU funding and by creating an operating model that connects them with living lab piloting partners in the markets they aim at.

Internationality is also present in the interview with Kaartti as she has her luggage packed and ready to go to Spain for a project visit at the GAIA – Ocean Living Lab, a piloting partner in the project. She will be joined by one of the companies piloting their product, Smartifier. The company has developed a wirelessly connected high-tech balance board that comes with a mobile app.

Smartifier’s Managing Director Petteri Saarinen has a history of more than 25 years in product development and marketing at Nokia. Saarinen wanted to join Spinning Pilots to further modify and optimize their product for the international market.

“We were interested in the scalability and functionality of the balance board especially in the Spanish market and wanted to see how it fits the Spanish consumers’ expectations”, he says.

“The pilot in the Basque Country has been great. Various stakeholders have been involved from both Spain and France. We have been able to test our product in a much more versatile way than expected among the working population, athletes and the elderly, for example.”

Spinning Pilots’ other goal was to create a collaboration model for companies and university students for service co-development. Even though further refinement is still needed, Project Manager Kaartti says the goal has been met.

“We have gathered a set of best practices and have a clear vision of the final concept. It has found its form through the students’ and companies’ experiences”, Kaartti says.

The project had an eight-week trial run of collaborations in the fall of 2017 with 100 students and five health tech start-ups in the Uusimaa region. This spring 25 students and two companies participated in a more intensive, two-day workshop. According to Kaartti the businesses not only benefited in terms of service development but also technology.

“To name an example, a social services student came up literally with a new angle to use in the eye imaging technology of a company called Disior. The idea was further developed with the rest of the multi-disciplinary group of students and the company, and people were very excited about the process.”

Mapping the field for future ventures

According to Kaartti, the project has attracted interest among businesses and students beyond expectations. Fortunately its duration was extended until the end of October 2018.

Even though the project team consists of experienced professionals, many things have been done for the first time.

“We have had some unexpected things slow us down and at times the project has been a dive to the unknown. But the difficulties are in fact our most valuable asset: bumping into some hurdles now prevents it from happening in the future”, Kaartti says.

There is still work to be done especially with the international living lab pilots and the EU-funding processes. But, according to Kaartti, future ventures certainly await even after October.

“We welcome all interested parties to contact us, as this is only the starting point of a more established collaboration model in the Helsinki-Uusimaa region”, she concludes.

The Spinning Pilots project was implemented between the years 2017-2018. Read more here. 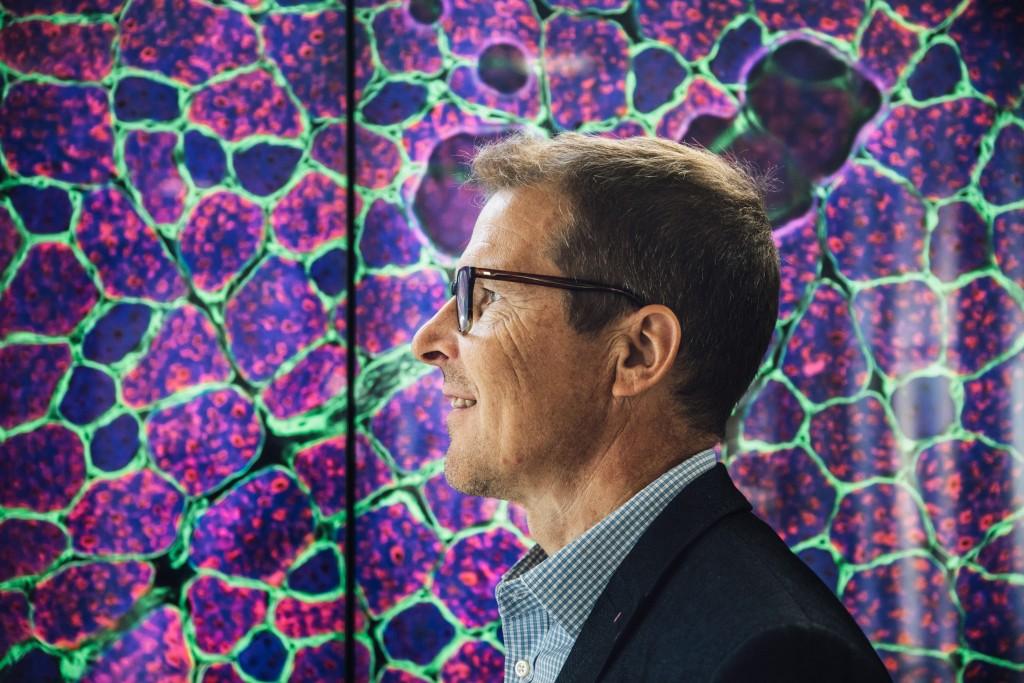 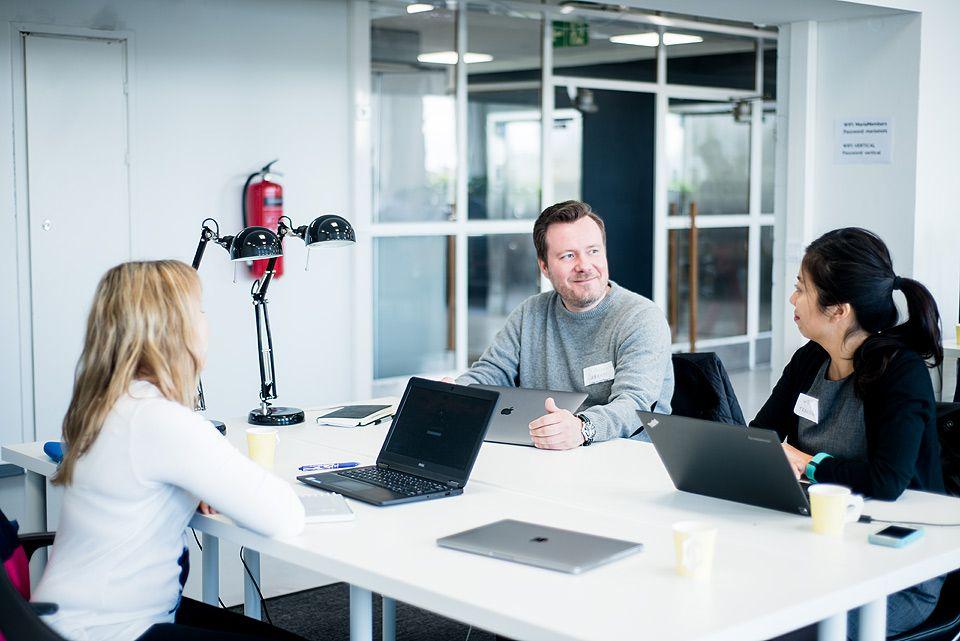 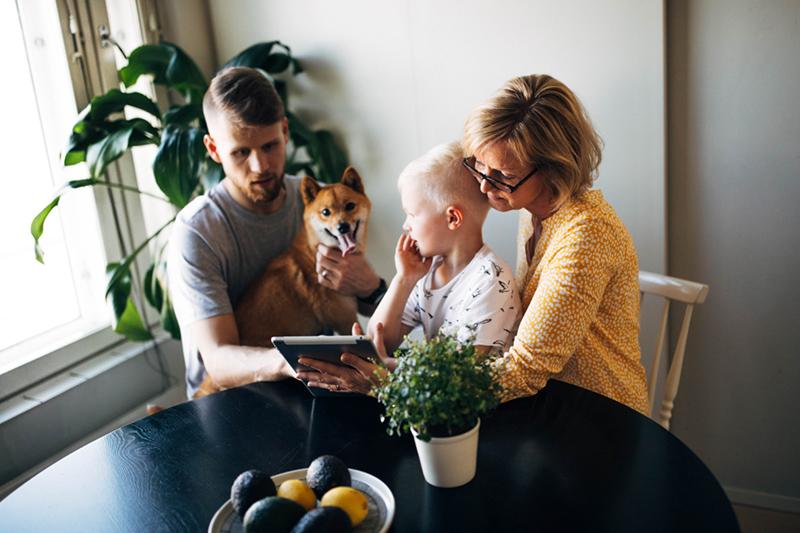