Siirry sisältöön
Picture a winter morning when, instead of scraping the ice off your car windows, you could have 10 more minutes of shut-eye on a driverless bus taking you from your home street to the metro. This is not sci-fi, but a glimpse at the present and near future of traffic in the Helsinki Smart Region. 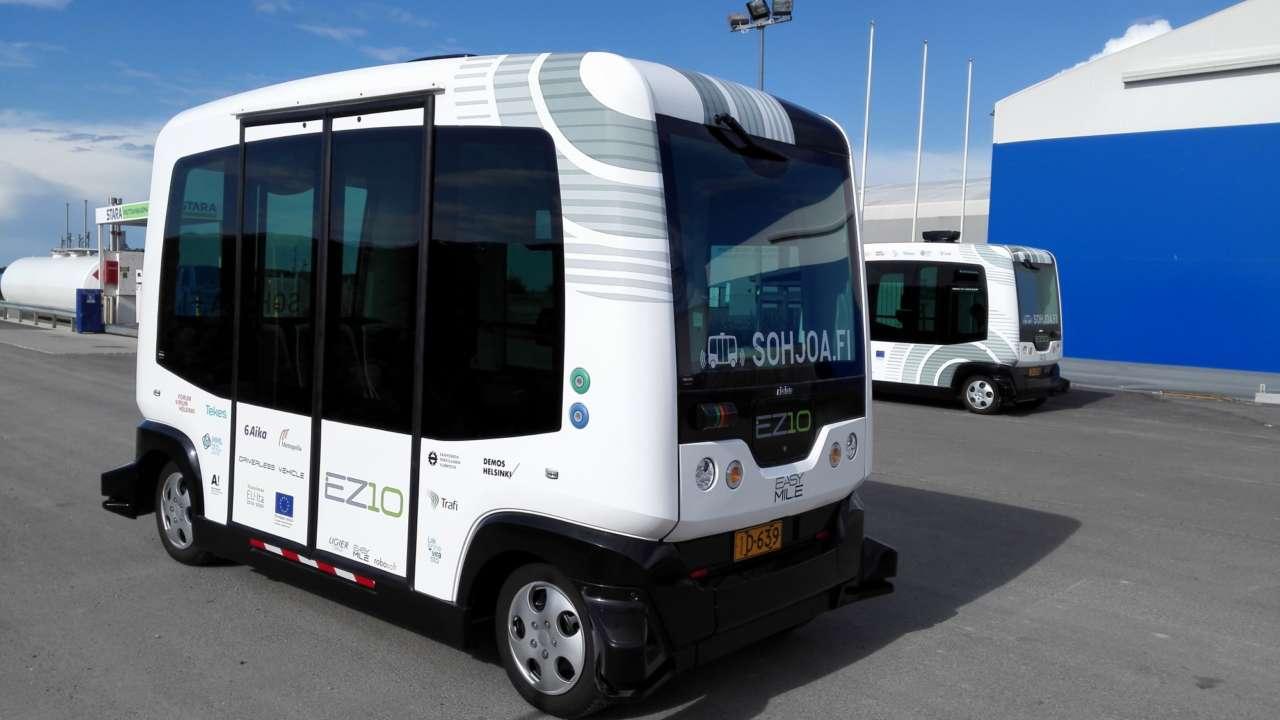 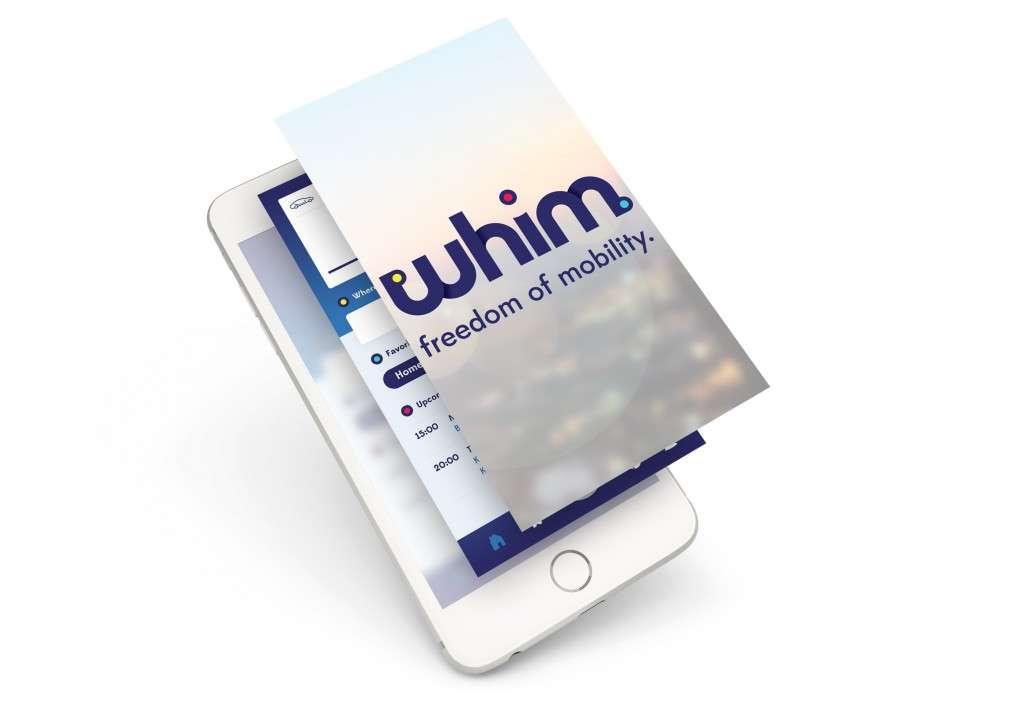 Is Whim the Netflix of mobility? 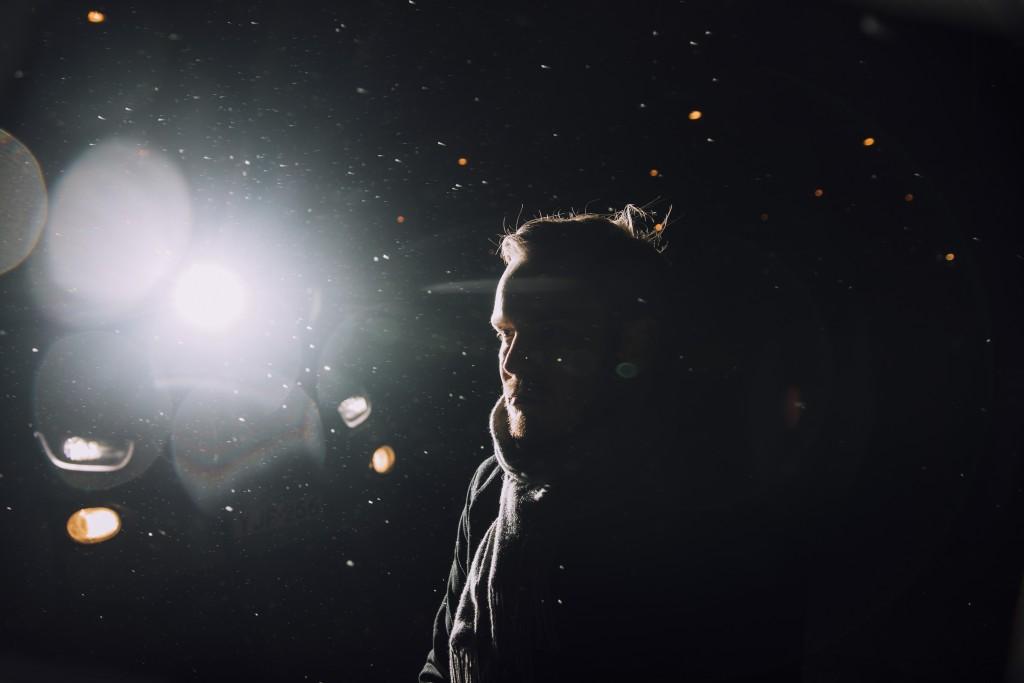