Take a peek at the future: Helsinki-Uusimaa Region at the Forefront of Smart Mobility

Harri Santamala is the CEO of Sensible 4 and one of the top Finnish experts in intelligent transport.

Picture a winter morning when, instead of scraping the ice off your car windows, you could have 10 more minutes of shut-eye on a driverless bus taking you from your home street to the metro. This is not sci-fi, but a glimpse at the present and near future of traffic in the Helsinki Smart Region. 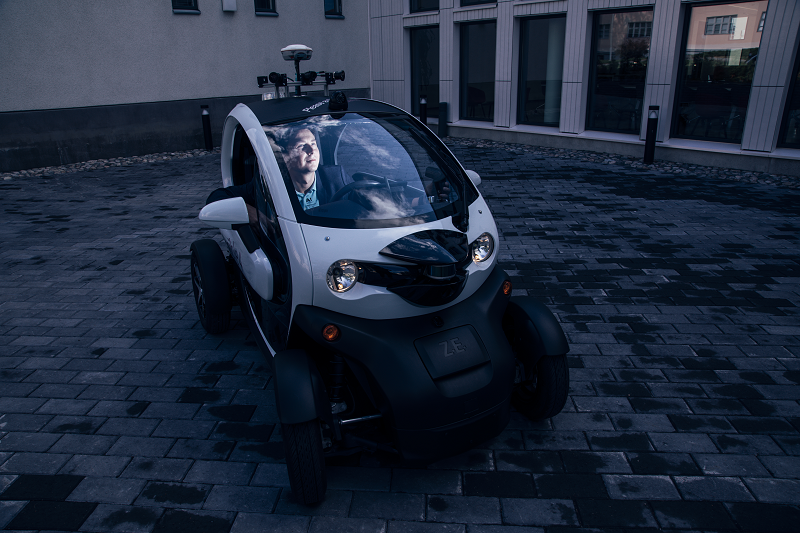 Robot cars are now being tested in traffic, which is only legal in a few countries. Finland is one of them.